A day in the life of an Emerson student-athlete 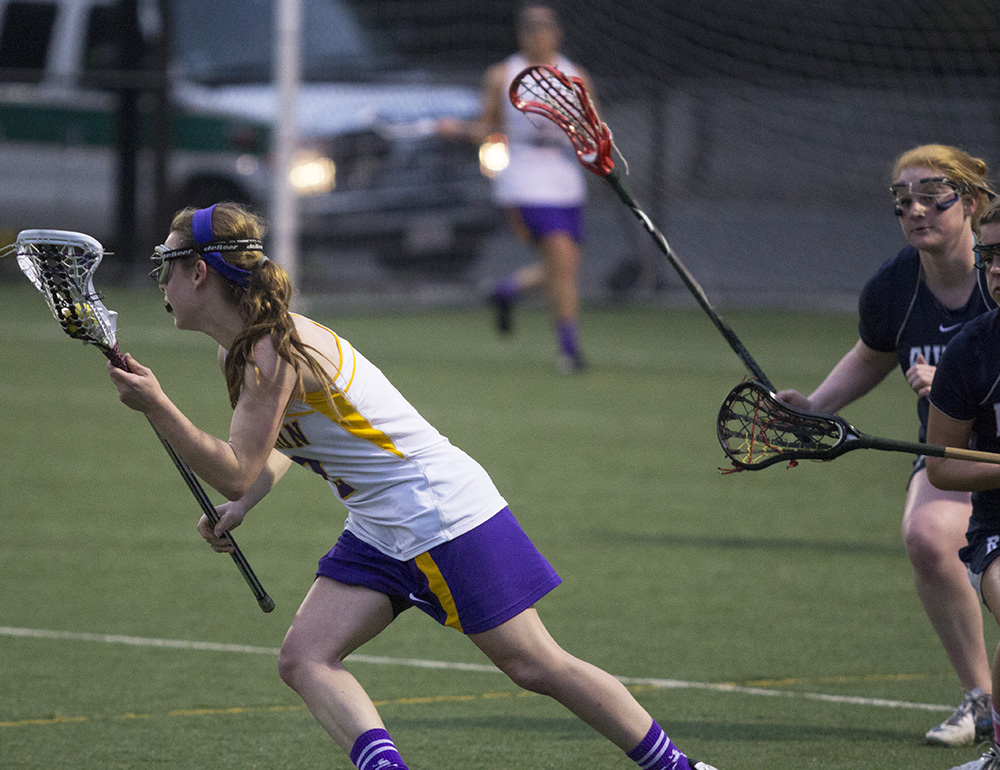 Wake up, eat, go to class, see friends, go to work, do homework (maybe), and go back to sleep.

These are just a few of the things students at every college are forced to fit into a 24-hour day, which makes time management the only way to turn a maddening marathon of events into smooth sailing before it starts all over again the next day.

For the student-athlete, however, the checklist of things to do doesn’t end there.

With travel through city traffic, limited healthy eating options, and the security threat that accompanies a late-night walk back to campus, the college has prioritized improving the working conditions of its student-athletes this year after receiving a boost in funding from President M. Lee Pelton’s Athletics Working Group.

The group, formed in April 2012, was convened, in part, to help ease athletes’ transition into the New England Men’s and Women’s Athletic Conference.

Of course, there’s still the struggle of planning around game days.

“Once you get out of class, you try to get as much homework done as you can before you have to leave for the game,” said sophomore Tayllar Righini, a women’s lacrosse and soccer midfielder.  “By the time you get back and you shower, you kind of want to go to bed, but at the same time you have to be able to get your work done because there’s not a lot of time in the day.”

Righini, like every other student-athlete at Emerson College, is forced to balance the schedule of the everyday student while also being prepared for up to three games a week in each of the sports she plays.

Whether it’s a game day or just a practice, Righini said there is always an adjustment she needs to make that differs from what a normal student would deal with.

“Away games are a little tougher because it takes more time depending on where the game is,” Righini said.  “With practices, it’s easier to come home and get work done.”

In an August interview with the Beacon, Interim Athletic Director Stanford Nance emphasized the importance of making travel for away games easier on student-athletes.

Some of the first improvements the Athletics Working Group made this summer were ordering more buses to ensure a form of safe travel to each game and setting a more consistent schedule for meal stipends issued to students while on the road.

Righini said she expects the “meal money” to serve as a vast improvement in terms of scheduling.

“Once I finish a game, I’m starving, so it’s good to be able to eat and it helps me focus more, too, once I’m not hungry,” Righini said. “I wouldn’t want to waste [dining hall] swipes or Board Bucks.”

As for the travel improvements, senior tennis player Lacey Russell said she feels time will tell how big an impact the change will have on scheduling.

“I think it’s too early [to form a final opinion] right now,” Russell said. “We’ve only had two matches so I’m not sure yet. I liked what we had.”

Looking ahead, the need for more buses could be dire in some situations.

For example, Righini faces a women’s soccer schedule that will take her to Wheaton College for a 3:30 p.m. match, 40 miles away from the Emerson campus, interrupting a crucial school day on Tuesday, Oct. 15, the week before midterms are scheduled.

That Saturday, when many of her classmates will be putting their noses to the grindstone in Iwasaki Library, Righini is scheduled to be 90 miles away, playing an away game against Springfield College.

However, far from resenting her crammed schedule, Rhighini said she believes being an athlete has made her a better student.

“I feel like it’s a good use of my time, and I know that I get a lot of future work done because I know that I don’t want to do it later,” said the communication disorders major. “I don’t want to save it for the last minute because something might come up like an extra practice or a charity event.”

Righini added that she has no complaints when it comes to balancing classes with her athletic commitments.

Russell said that planning her fall semester around tennis has had no negative effective on her academic experience.

“No regrets,” Russell said when asked about any limitations that came as a result of playing tennis. “I did everything I wanted to do. I can still have the classes I want and also be on the team, so it’s fun.”

Russell, a marketing communication major, has a schedule similar to Righini’s. The senior from Roswell, Ga., takes on classes and homework in addition to matches and practices during the tennis season, which began in August and ends in October.

Russell attributed her busy schedule as a way for her to organize her time.

“I kind of like having things to do so I can plan my day out,” Russell said.  “It makes me actually get things done.”