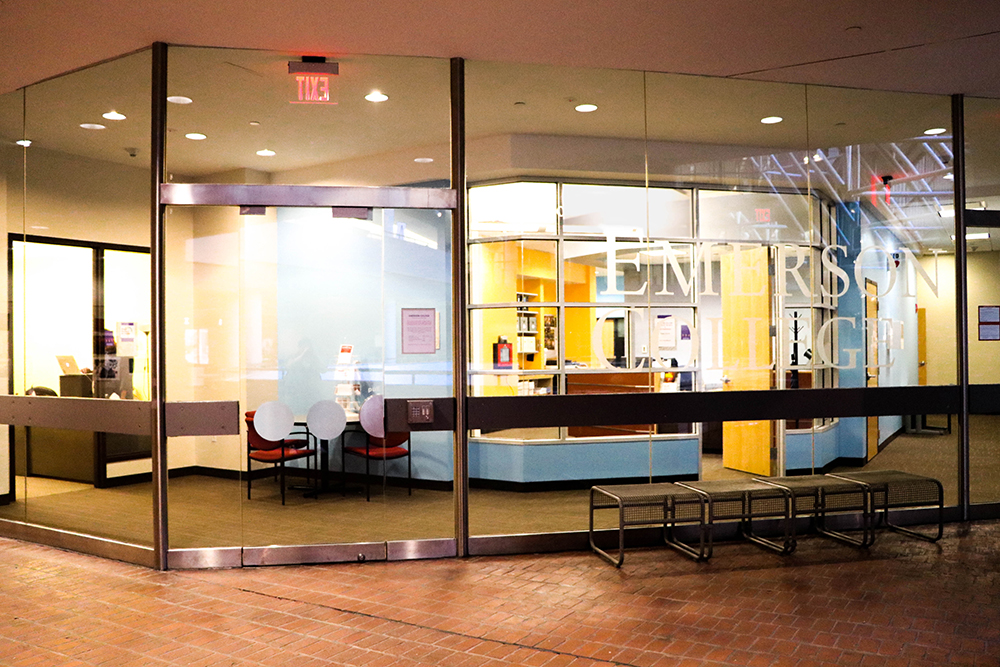 With two policy reviews pending, recent federal action from the U.S. Education Department, two possibly concluding lawsuits against the college, and heavy criticism from a former student, much of the future of Title IX at Emerson is unclear.

Near the start of the summer, 10 administrators and staff members—almost all from separate branches of the college—began a review of the Sexual Misconduct Policy, originally developed in 2014, with two main aims: to clarify the point at which a case transitions between the Office of Title IX and the Office of Community Standards and Student Conduct, and to improve the organization of the sanctions panel.

When an individual formally reports sexual misconduct, Emerson’s Office of Title IX Equity and Access investigates the claim and eventually rules on what, if any, aspects of the sexual misconduct policy were violated by the accused individual, or respondent.

If the respondent is found to be in violation of the policy, a sanctions panel convened by the Office of Community Standards and Student Conduct decides what consequences the respondent will face.

Sanctions panels are made up of three faculty members or administrators chosen from a preexisting pool. Each panel is overseen by a single chair, who does not vote on the sanctions. The current chairs are Vice President for Enrollment Management Ruthanne Madsen and Assistant Vice President for Student Affairs Sharon Duffy.

Piper Clark, who graduated last spring, was a complainant in a Title IX case her senior year, after reporting that another student sexually assaulted her during her freshman year. She said that during the investigation process, Title IX Investigator Pamela Ring quizzed her about her alcohol consumption on the night of her alleged assault repeatedly over the course of multiple meetings.

“All they cared about was the alcohol,” she said.

Director of Violence Prevention and Response Melanie Matson said, “Any type of process that is repeatedly questioning [complainants] … is probably not trauma-informed.”

Clark also took issue with the sanctions placed on the respondent, who was found responsible for four counts of sexual misconduct against her. The sanctions were initially going to allow the respondent to walk at the same commencement ceremony as Clark, until she received notice just days before the ceremony that this had been rescinded due to his violation of one of his sanctions.

The college has a policy of confidentiality of Title IX cases, even with the permission of a student involved, so administrators were not able to comment on Clark’s specific claims.

Clark’s opinion piece about her experience can be read here.

For the better part of a fortnight, the Office of Title IX could not be reached for comment on their policy by phone or email, although a secretary was reached once to take a message. When approached in person, Title IX Coordinator Pamela White said she was busy the following four days and would be out of the office the next week. She said she was not declining to comment and shut her office door.

Vice President and Dean of Campus Life James Hoppe said the policy review committee was considering narrowing the pool of potential sanctions panel members and downsizing to a single chair in order to increase consistency in the sanctions process.

Vice President for Diversity and Inclusion Sylvia Spears said the disadvantage to this idea was that a smaller pool could mean a less expedient process and increase the chances of conflicts of interest. She said there were about five findings of responsibility in Title IX cases each year, but that it varied greatly.

The review originally aimed to result in a final updated policy before the fall semester, and participants met about five times over the course of the summer. They were unable to complete the process, and now hope to finish by January, Hoppe said.

Spears said she, the Director of Violence Prevention and Response, and the Title IX Coordinator are also conducting a separate, broader review of the sexual misconduct policy to tighten down and improve the language. She said they revisit the policy this way annually.

Last year staff in the Office of Title IX participated in an extensive training program on trauma-informed sexual assault investigation and adjudication with the National Center for Campus Public Safety, Spears said.

An email cosigned by Spears and White was sent to the Emerson community several days after the announcement, expressing concern over Devos’ actions and reaffirming the college’s commitment to working toward a safe and equitable campus.

“The plan at the moment is to stay the course,” she said. “For us, the bar has always been around best practice and not around the lower bar of compliance.”

Emerson is currently under investigation by the U.S. Department of Education’s Office of Civil Rights for its handling of sexual assault cases.

Deputy News Editor Max Reyes did not edit this article.