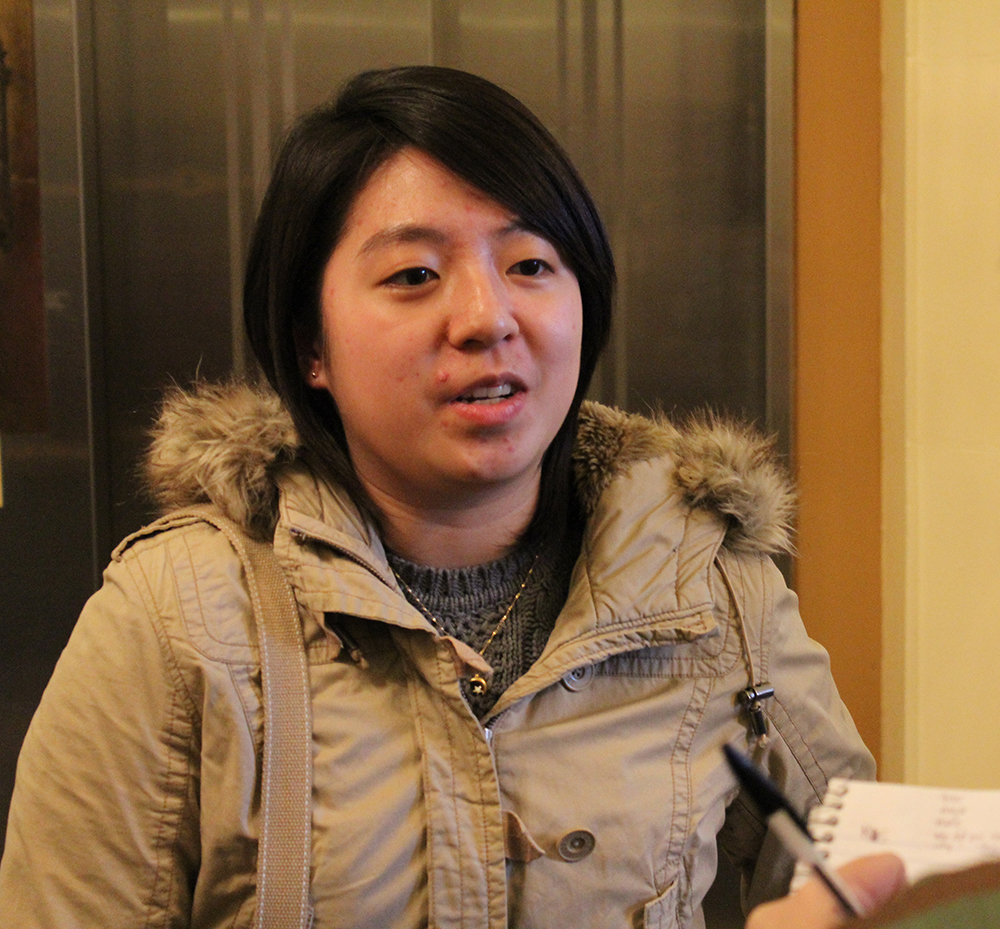 The race for Student Government Association President ended yesterday at midnight. Junior Benjamin Halls and sophomore Paul Almeida were the only two candidates for a contested position, SGA president, among 15 other listed students seeking election. Both said they would stay on the SGA no matter the results.

Before polls closed, students were asked about their thoughts on Almeida, Halls, and the election overall.