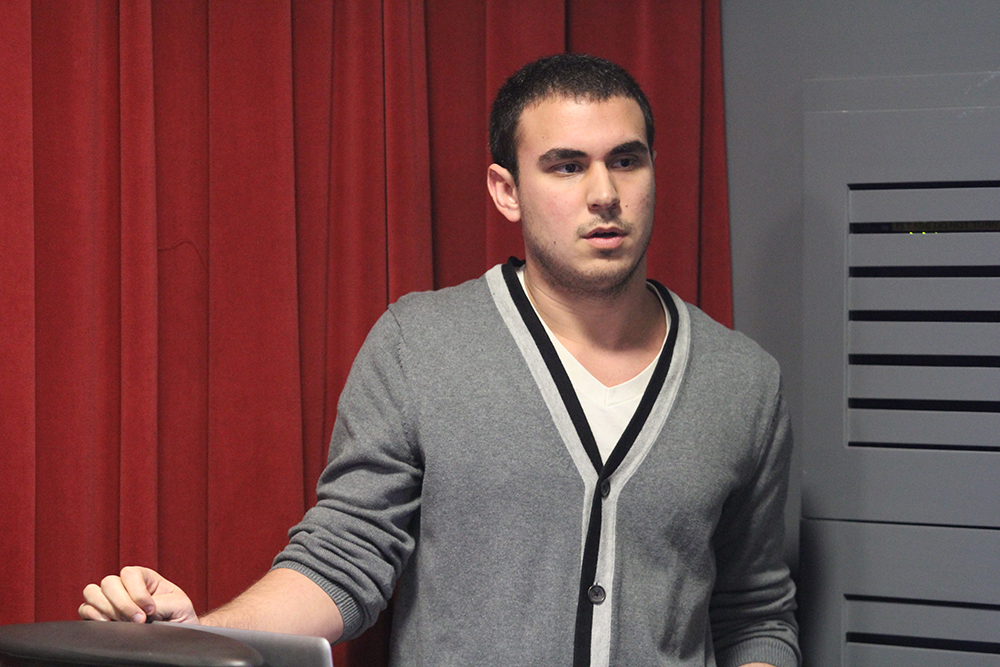 The EVVY Awards, Emerson’s annual award show, was granted its full appeal of $13,255 at the Student Government Association joint session on Tuesday.

In his pitch to the SGA, Robert Koehler, one of the show’s executive producers, said over 500 students are involved in the making and producing of the show.

The organization’s appeal will be used for the lighting and set design for the show. According to Koehler, the appeal to the SGA always goes to the lighting and scenography because it is the most expensive part of production.

The show was able to ask for less money because of the increase in the projected amount of donations
from corporate sponsorships.

The motion passed with 14 yeses and two abstentions.

Nicholas de la Canal, the class of 2015 president, said he chose to abstain from voting because he is an announcer for the EVVYS this year.

Jenna McPadden said she abstained because her question on the amount of money the EVVYS received from corporate sponsorships remained unanswered.

“I was looking for a number and couldn’t find it,” said McPadden, the class of 2013 president. “I didn’t want to fully support anything without looking through it first.”

The total cost to produce the 32nd annual EVVY Awards is $100,705, according to the appeal packet.