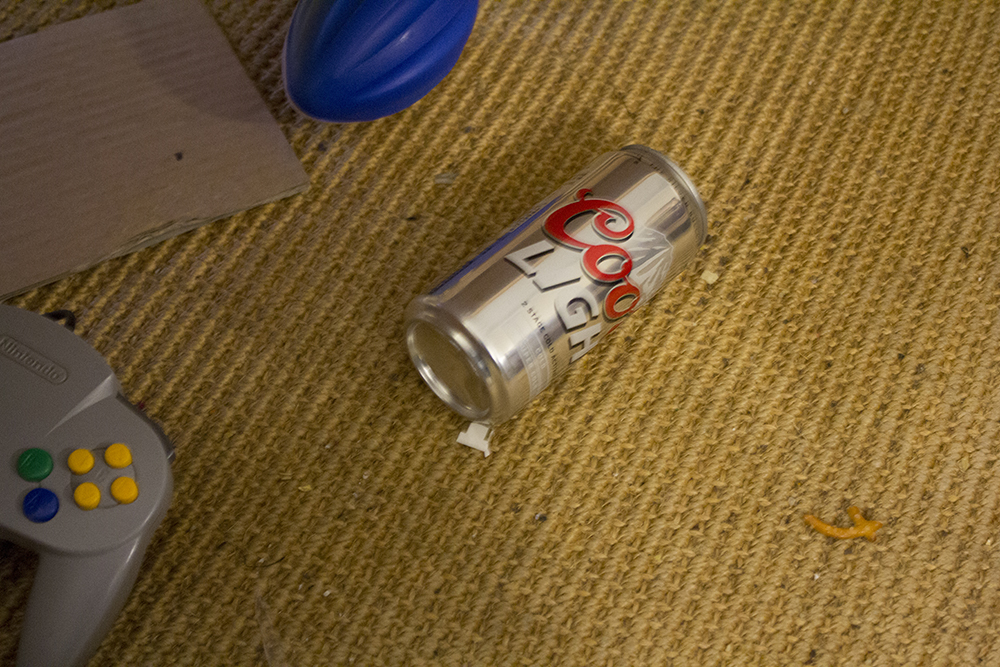 Emerson began hosting 12-step meetings last month to help students, faculty, and staff recover from alcoholism and drug addiction. The program is co-sponsored by the Counseling Center and Center for Health and Wellness.

The discussion group, which has gathered four times, meets every Tuesday afternoon in room 909 in the 216 Tremont Street building and is similar to Alcoholics Anonymous (AA). Unlike AA, however, it helps members with drug addiction in addition to alcoholism, Harrison said.

“It is open to anyone who is working towards sobriety,” she said.

Harrison declined to comment on how many people attended the meetings, but said there has been a positive response.

This is not the first time the college has hosted a drug and alcohol support group, Harrison said.

“There have been meetings started before and, as you can imagine, when students are organizing it, they graduate, so there had been a meeting in the past and there wasn’t one now,” she said.

The request for the sobriety group came from a member of Emerson’s staff, according to Harrison. She did not state a specific reason regarding why the 12-step meetings started again.

Harrison also said she thinks the group will benefit some students immensely.

“I think [that] being a student on a college campus, [it’s] very challenging to try to stay clean and sober because the culture doesn’t really provide a lot of support for that,” Harrison said. “There’s a lot of ‘what do you do with yourself?’ if you’re not going to parties and you’re not either drinking, smoking pot, or experimenting with drugs. So I think there is a very strong need, not for probably a huge group of people, but for a group of people that can really be helped by each other.”

In an email to the Beacon Michael Arno, director of student conduct, said the number of reports containing potential violations of Emerson’s drug and alcohol policy have been consistent within the last year.

The group was originally announced to students and faculty through an email advertising an AA meeting on campus. However, the Counseling Center had to change the name to 12 Step Meeting at the request of AA, Harrison said.

According to the AA website, to use the AA name officially for meetings, the program must be open to any alcoholic who wants to join.

Harrison said the discussion group is only open to Emerson staff, faculty, and students because of security concerns.

Emerson’s sobriety support meetings, however, follow the same 12-step plan that would be used at an official AA meeting, Harrison said.

Among the 12 points are admitting an unmanageable lifestyle because of the effects of alcohol, making the decision to turn one’s life over to God’s care, and working towards fixing relationships that had been damaged because of alcohol, according to AA’s website.

Meetings generally consist of open discussion and do not have an official facilitator, Harrison said.

Denis Kirkman-Moriarty, a freshman, said he thinks the discussion group is convenient for students who are seeking help with addiction.

“I think if somebody realizes that they seriously do have a problem and that they can’t stop, then they need to have resources there to be able to help them stop,” the film production major said. “And having it on campus makes it a lot easier for them.”

William Finn, a junior, also said he has personally used the Counseling Center in the past and sees the meetings as a positive addition to Emerson’s student services.

“It’s easier to talk things out, so I guess the 12-step program is just another way [the Counseling Center is] reaching out, so it’s a good thing I guess,” the acting major said.

The Counseling Center is looking to continue the meetings even after this semester, Harrison said. In the meantime, the center is also planning on starting a second meeting time for students, faculty and staff who are not able to attend the current one, according to Harrison.

“The hope is that this will be something that will become part of the tradition of Emerson that will continue on,” she said, “and that we’ll grow according to the needs of the Emerson community.”