Counseling center struggles to meet the demands of students 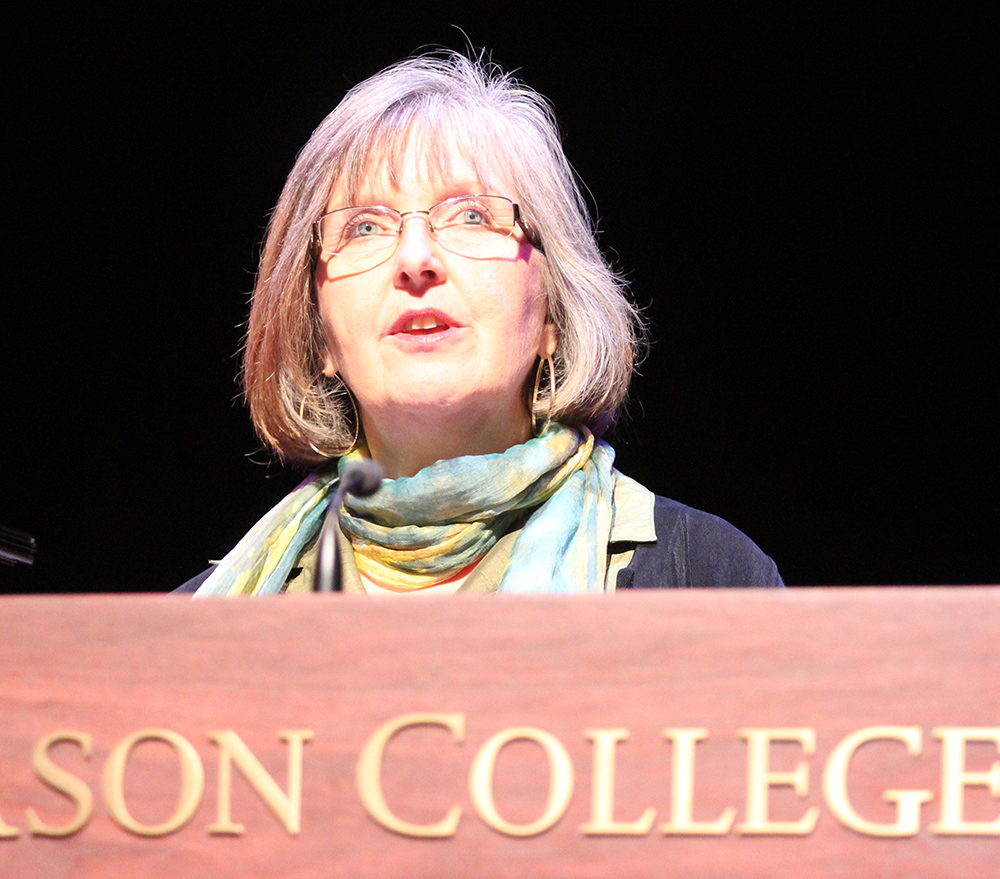 Suzi Pietroluongo, a senior performing arts major, said she saw a counselor through Emerson’s Counseling and Psychological Services last spring after going through a traumatic experience, but found herself dissatisfied with the result. She said that while the counselor himself was supportive, she needed more time with him than was available.

“I didn’t have any support in a time when I needed a lot of support,” she said.

Pietroluongo said the center tried to help her find a therapist off-campus after she said she needed more regular appointments, but that the search was unsuccessful. She said that she decided to stop seeing the Emerson counselor after the search began, and that they gave her a list of social workers and therapists to call over the summer.

One therapist called her back and scheduled an appointment, but forgot about it, according to Pietroluongo. She said that after sitting in the office for an hour, she called Emerson Health and Wellness to tell them what had happened and was told she could come to the counseling center and be seen if she needed. She eventually did choose a therapist off the list.

Pietroluongo expressed these concerns at a town hall meeting on Oct. 21, saying the counseling center doesn’t have enough resources for students who need them. Elise Harrison, director of counseling and psychological services, agreed, and Ronald Ludman, dean of students, said that there will be an external review of Emerson’s counseling services.

While the counseling center doesn’t put a limit on the number of times students can use counseling and psychological assistance, it can only provide short-term counseling, according to Harrison.

Short-term counseling means that students meet with counselors every two or three weeks instead of more often. It’s used to treat specific problems such as difficulties with roommates or grades, as opposed to problems that require more time with a therapist than Emerson can offer, according to the counseling website. Harrison said that the center used to have a session limit, but short-term counseling allows the service to be free without a set number of visits to full-time undergraduates, as well as part-time undergraduates and full-time graduate students who paid the student health fee.

“Our responsibility as a counseling service for Emerson is making sure we can accommodate the student body,” said Harrison.

Because of the number of counselors, short-term counseling is the best way to make sure that all students who need it can be helped, according to Harrison.

Kenneth Rogers, assistant director of mental health services at Emmanuel College, a liberal arts college of about 1,800 undergraduate students in the Fenway area, said that short-term counseling is the most effective way for Emmanuel to treat its students as well. Like Emerson, Emmanuel does not limit the number of sessions, but the counseling center is mainly used for infrequent visits or emergencies, according to Rogers.

For students who need more time than the counseling services can commit, Harrison said that counselors help find someone a professional therapist off-campus.

“For many students, especially Emerson students who are busy, [they] are very satisfied,” she said. “But there are other students who we see that need more help, and we help them find someone to see them more frequently.”

A student, who wished to remain anonymous while talking about therapy, said that despite the limited amount of time an Emerson counselor can commit, it has been a good experience.

“They were way better than I thought they’d be,” the student said. “I thought they were just going to be like guidance counselors. My only complaint is that they can only meet with you once every other week.”

Although some students find the limited time a problem, Harrison said the counseling center is meeting the standard counselor-to-student ratio set by the International Association of Counseling Services. The association says there should be one accredited counselor for every 1,000 to 1,500 students in a college, and Emerson has about one for every 980, according to Harrison.

However, she said there has been an increase in students who want therapy. Last academic year, Harrison said there was a 25 percent increase in the number of students coming in from the year before. She said that 16.7 percent of the school had used the counseling services at least once last year.

Currently, there are four full-time counselors working five days a week; one working four days a week; a substance abuse counselor, who works 12 hours a week; and three doctoral students with previous clinical experience, who see students under supervision from the professional staff, according to Harrison.

By comparison, the Emmanuel staff is made up of the full-time director, two full-time counselors, and two interns who work 20 hours a week and see students under the supervision of the director, according to Rogers.

At Emerson, another position is being added within the next few weeks, according to Harrison. She said that Stacy Taylor, a psychiatrist, will be in the office for part of two days a week to meet with students who could benefit from medication, instead of having to send them to psychiatrists outside of the college to get prescriptions. Harrison declined to comment on the number of students currently receiving medication.

Although there are no immediate plans to hire additional full-time staff members, that may change if the increase in demand continues, and according to Harrison, it appears it will. She said that last academic year, there were an average of 67 appointments a week, and this year, as of the beginning of October, that number increased to 75.

“So many more students are coming in, which I think is really wonderful, because there’s less of a stigma and more of an interest in health,” Harrison said. “Obviously, as more people want to come in, the more we’ll want to expand our staff.”

With students complaining about finding consistent appointments, Harrison said that college counseling centers are not equipped to handle intensive therapy.

“In an ideal world, of course I would love to have enough staff to see people every week,” she said. “But college counseling centers aren’t designed for anything more than short-term therapy.”