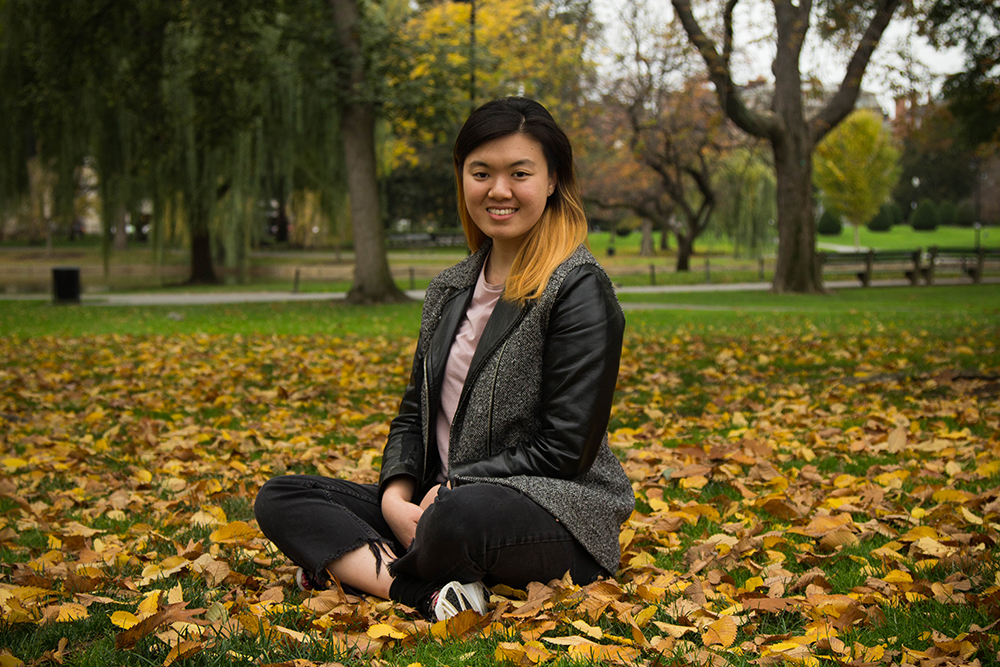 ASIA is teaming up with the East Coast Asian American Student Union to launch the event. It is adapted from ECAASU’s coastwide Campus Tours, which draws awareness to prominent issues faced by the Asian-American community on different campuses, provides a safe space to discuss them, and educates students and faculty. The event is a first for ASIA, and co-president Vivien Liu said the conference will focus around community and organizing for change.

“Oftentimes, not just at Emerson, but in the general Asian-American community in the States, there’s a feeling of apathy and it’s not a very politically stimulated community as a whole,” Liu said. “Political issues or social issues, anything like that, we really wanted to try to motivate and empower our students to feel like they can create and bring about change, whether it’s in their communities at home or here at Emerson.”

The event will begin with breakfast and a panel featuring Asian-identifying staff and faculty. They will discuss their professional and mentor role on campus and make themselves accessible to students in the Asian community at Emerson.

“It will be a time for students to have a conversation with them, because sometimes it’s really hard for us to necessarily know who Asian-American mentors are on campus,” Liu said.

A workshop and a town hall meeting will follow lunch. Both will focus on the needs of the Asian-American community at Emerson.

Jung is a member of ASIA, and will perform four songs at the event—one original and three covers.

“One of the songs is a Korean song, which I felt was appropriate for the cultural organization and my identity itself,” Jung said. “I hope that this breaks the stigma of just performing songs in English in these open mic events that we have throughout the school.”

ECAASU has been doing campus tours at universities across the East Coast since 2011, said Leangelo Acuna, ECAASU’s campus tour coordinator. Emerson is one of seven schools hosting a campus tour event this fall.

After ASIA applied to host the event, Acuna and other members of ECAASU helped with event planning and training. Acuna said ASIA has shown passion about the campus tours, and has been working hard to create a meaningful event.

“We’re just looking for initiative from students on these college campuses to bring awareness and some sort of action to Asian-American issues,” Acuna said.

The event is open to anyone at Emerson, and Liu said they hope attendees can find support from ASIA and the faculty and staff to learn what resources are available to them.

“I hope that they have a lot of things that they can possibly take home and not necessarily make a part of their life immediately, but to have some thinking points and take it to heart,” Liu said.