Back at home, back in the closet 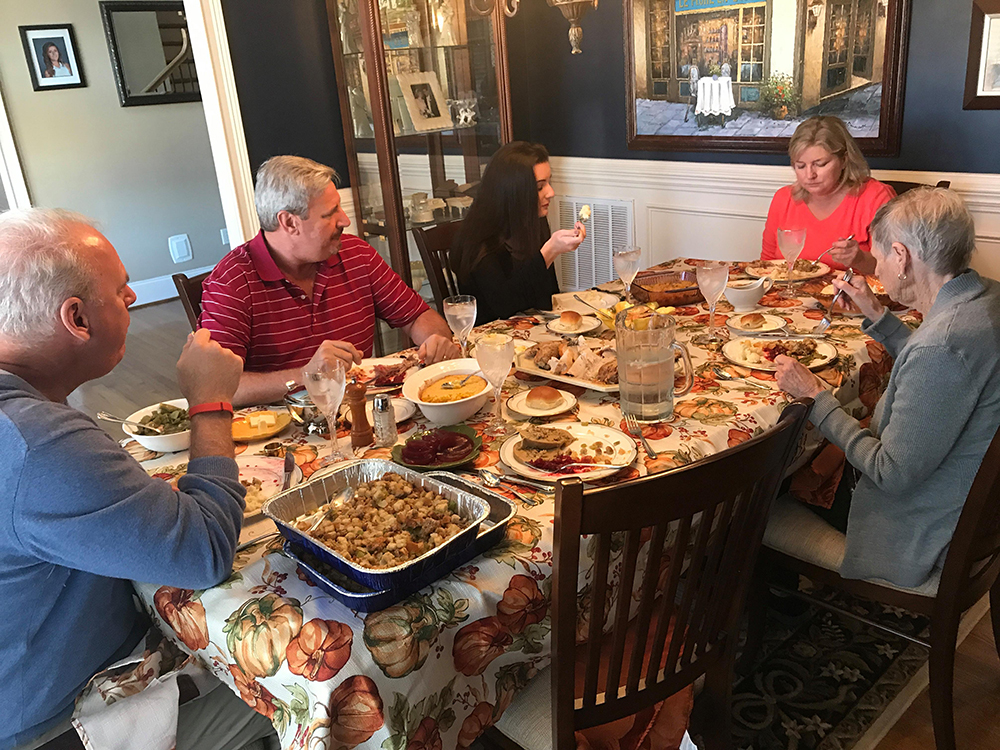 While the holiday season is a time of celebration and festivity for most people, many in the queer community dread the time off. For a lot of us, the holidays mean one thing: forcing ourselves back into the closet.

For many it’s easy to be out and proud at a left-leaning college like Emerson, but when we return to more conservative, less supportive communities, we have to pretend to be someone we are not. Many of our families do not know about our sexual orientation or gender identity, and would not be supportive of us if we came out.

Returning to the closet for any length of time is tricky and traumatizing. We have to be careful about what we say. If we’re in a same-sex relationship, we have to be careful not to tell people, and if we do, we might have to lie about our partner’s gender. Not only is it dishonest, but it makes us feel like we are doing a disservice to the rest of the LGBTQ community by not being as open as we can be. We have to make sure we talk about ourselves in a way that doesn’t reveal our identity to people who do not accept us. While I’m lucky enough to have a supportive immediate family, I feel like I have to tiptoe around being gay around my extended family. At Emerson, I’m able to talk about my sexuality freely, but being so open at home would provoke a negative response. Around my friends, I can talk about a date, make a lighthearted joke about being gay, or fiercely discuss queer rights, but at home, I’m silenced.

As a cisgender gay man, I am not a voice for the transgender community, but their stories show that they face significant transphobia, which extends across the country. Transgender and gender nonconforming people might face additional burdens that cisgender members of the LGBTQ community don’t. Many unsupportive families will purposefully misgender them, use someone’s dead name, or use violence against them. Additionally, the transgender community faces high rates of homelessness, so they may not even have a home to return to.

LGBTQ people not only face intolerance, but also ignorance. My family is quick to write off any notion that a power dynamic exists between gay and straight people, often accusing me of “heterophobia” because I criticize straight privilege. They believe that because they’re supportive, the rest of the world is supportive. They minimize the oppression the gay community faces, which makes the holidays a difficult time for me. Explaining queer issues to family is exhausting, and I, like many people in the LGBTQ community, will have to spend much of our break doing so.

It’s also easy to get lonely during these months. We’re surrounded by other queer people at Emerson, which creates a strong sense of community. While at Emerson, there’s a comfort in knowing we can always find support, whether that’s through ECAPS, a professor, or through fellow students. But when we’re at home, many of us don’t have a strong system of support. Even though some of our families might be supportive, they don’t always understand the challenges LGBTQ individuals face as well as the multitude of LGBTQ people at Emerson. It’s much easier to talk about these issues with people who understand and go through similar experiences.

This is a time for people to use their privilege to help their queer peers. Straight and cisgender people cannot avoid talking about issues of privilege over the holidays. Most people say they dread talking about political and social issues with their families, because it will be annoying or uncomfortable, but people with privilege need to do this, because it’s a lot worse for queer people.

Not only that, but straight and cisgender people need to be available to listen to their friends, talk to them, and simply be there for them. Being there for your queer friends when they’re facing intolerance from family is an important function of an ally. Queer people carry their queerness wherever they go, even if they must hide it sometimes, so allies can’t leave their allyship in Boston for the winter.