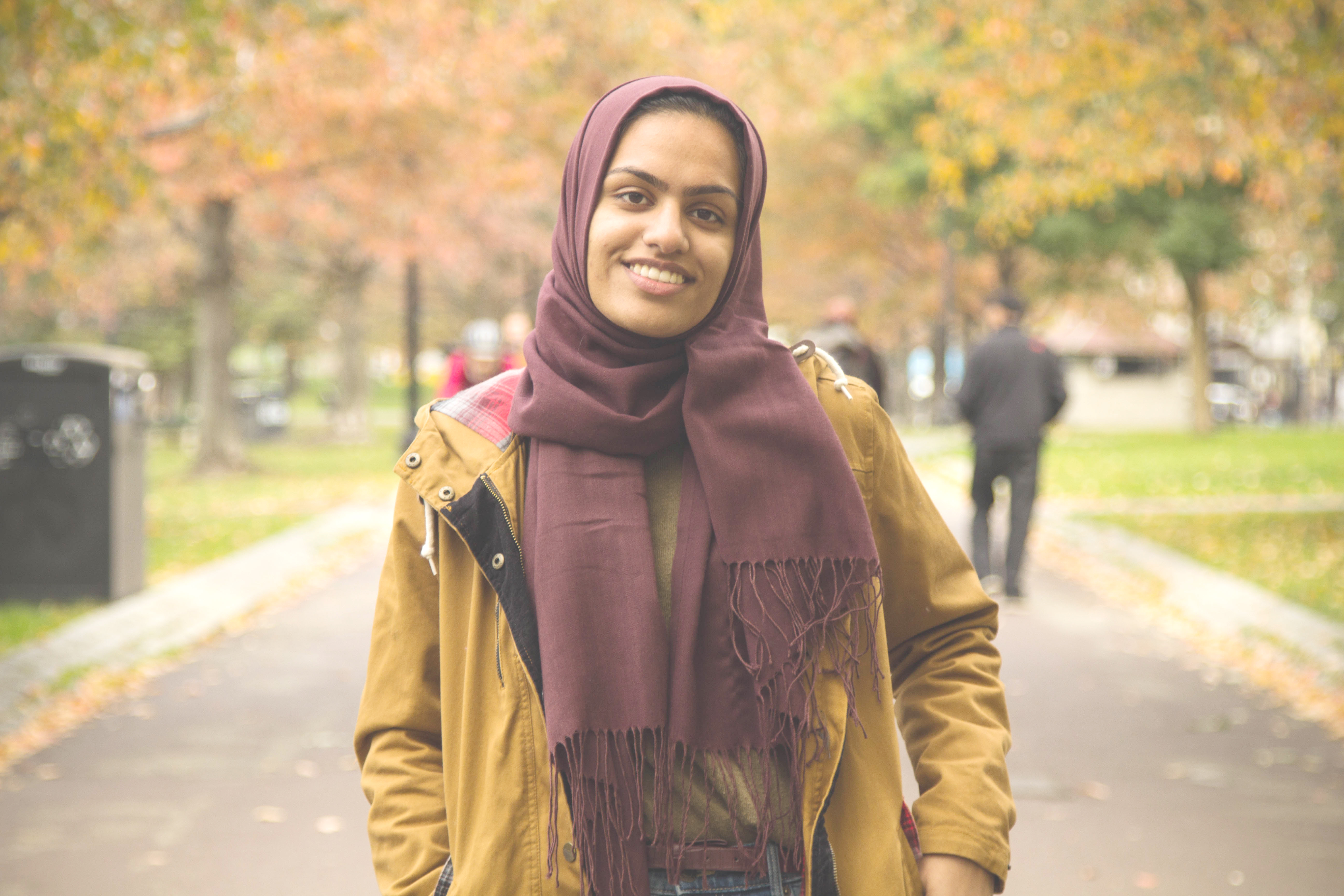 Despite concerns there would be too few students to form a Muslim Student Association, Maysoon Khan pushed to create one last month. Now, the association has over a dozen members.

Freshman Samara DeBruyn, one of the first members of the MSA, said the formation of the organization was motivated by the lack of visible Muslims on campus.

“I wouldn’t say [my experience at Emerson] was negative, but it was lonely,” DeBruyn said. “There really wasn’t any forum where Muslim kids could meet.”

Khan said the MSA will be a place for Muslim students to meet others of their faith who are also studying liberal arts. Hanna El-Mohandess, a freshman visual and media arts major and member of the association, said she has already drawn comfort from the MSA.

“I felt like I stood out a lot. I came here as a film major, and I am very aware the lack of diversity within the film world,” El-Mohandess said. “It was nice to know there were other Muslims [at Emerson] too.”

DeBruyn emphasized that Islam is not isolated to people from one region or background.

DeBruyn said she wants the MSA to be a place where students can talk about their religion without the fear of isolating themselves from the rest of the Emerson community.

“Right now, I think [Emerson] looks more diverse than it feels,” DeBruyn said. “I think kids feel like they have to hide the parts of them that are making them diverse, like their religion or their ethnic background.”

Harrison Blum, the director of religious and spiritual life, said students can feel hesitant to share their religious identities with peers in unmoderated settings.

“If you are not representing the majority, there could be experiences and views that people don’t understand about you,” Blum said. “So I have heard from religious students that some of them do navigate with care when and how much to share that they are religious.”

Khan said she plans for the MSA to be recognized by the Student Government Association. Prospective organizations need to provide a mission statement, craft a budget, locate an advisor, operate for a year, and establish clear goals, among other requirements.

“We have a substantial amount of Muslims to make it an SGA recognized club,” Khan said. “So, apart from organizing Friday prayers, we need to put together a proposal and say where our funds would go. That’s definitely something we’ll discuss in upcoming MSA meetings.”

“A couple Muslim students have gone to that worship service and been in touch with the prayer leader there and expressed a lot of appreciation for not having to take a subway ride or a bus or go several miles to the nearest mosque,” Blum said.

Khan says the MSA wants to make prayer services more accessible to Muslim students by either travelling to a local mosque together on Fridays or by bringing prayer services to Emerson.

DeBruyn wants to make the difference between MSA and other cultural organizations clear.

DeBruyn wants the MSA to break up stigmas surrounding Islam.

“You can’t use your ignorance as an excuse for hatred,” DeBruyn said. “If you want to talk about my religion, then study it and ask someone who is educated on it.”

The association wants to provide reliable information about Islam to non-Muslim students. DeBruyn wants the MSA to hold an open Q&A session.

“I think that people don’t know how to ask questions about the religion, and they’re afraid that they’re going to phrase it the wrong way or offend someone,” DeBruyn said. “I’d rather have them ask us than going online and finding these crazy answers.”