Students get a second chance at a high school classic 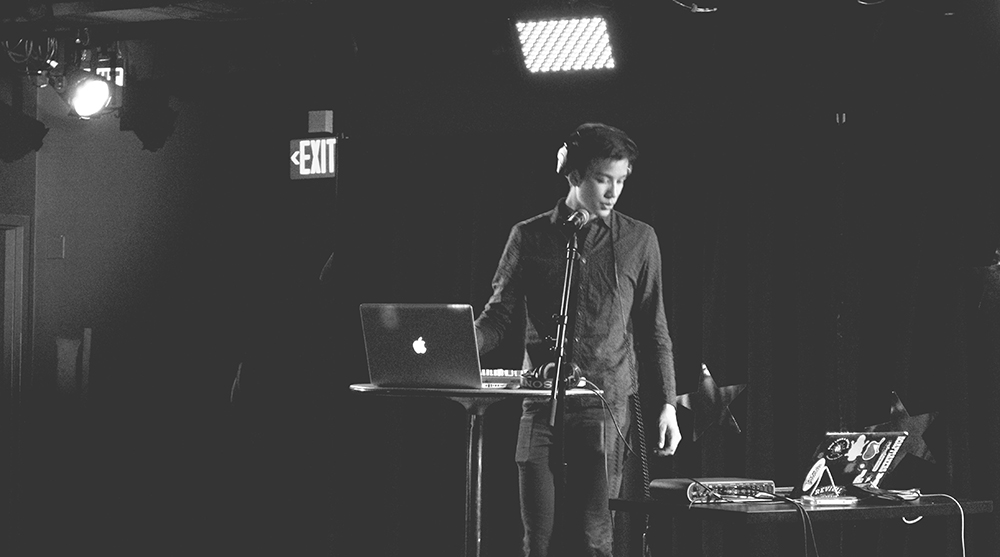 Traditionally, high school proms call for drinking punch, posing for pictures, and dancing in a dark room. For some, however, it was a night of feeling forced into wearing a gendered outfit—and the performance that comes along with an outfit that’s ill-fitting to your identity.

Second Chance Prom, was different. Emerson’s Alliance for Gays, Lesbians, and Everyone, or EAGLE, hosted the event last week in the Little Building Cabaret. The organization's co-president Casey Macphail, a junior visual and media arts major, said it’s been in the works for about a year.

“[We liked the idea] of having a second chance kind of big party for those who may have had a really bad prom, or may not have had the chance to express themselves in the way that they wanted,” Macphail said.

According to the event's Facebook page, many queer people felt restrained in their high school prom experiences, and Macphail said EAGLE wanted to provide a safe space for students to enjoy this traditional milestone.

Students could dress however made them most comfortable and bring any date they desired. Around 80 people attended.

Tickets cost $5 and directly benefited Youth on Fire, a shelter in Harvard Square that provides a welcoming and nonjudgmental space for homeless teenagers and young adults. Macphail said EAGLE chose this organization because of past involvement, and raised approximately $400 through Second Chance Pro.

EAGLE decorated the Cabaret with a space theme in mind: Inflatable planets bopped around the dance floor, purple and silver streamers adorned the walls, twinkle lights sparkled, and crumpled tin foil resembled pieces of space rock. The walls featured photos of celebrities like David Bowie decked out in appropriate garb.

“I want to lose my virginity on prom night,” someone yelled.

“I need to learn my lines first,” another prom-goer responded.

Jesse Turman, a sophomore visual and media arts major in attendance, said that although he really liked his first prom experience, this one felt different because of his company.

“[High school prom] was pretty fun,” Turman said. “But I didn’t have as good of friends [back then].”

Turman’s friend, Katie Pintado, said she made corsages for some attendees to make the night as authentic as possible.

“I think that queer people shouldn’t have to give up certain events because they are queer,” Pintado, a sophomore performing arts major, said.

The event also included a two-man DJ table and face painting in one corner.

Students sipped punch and danced to throwbacks from artists ranging from Earth, Wind & Fire to 3OH!3.

For next year, Macphail said that EAGLE will hopefully be putting on another similar event, potentially at an off-campus venue.