Dreams of flying fulfilled for handicapped 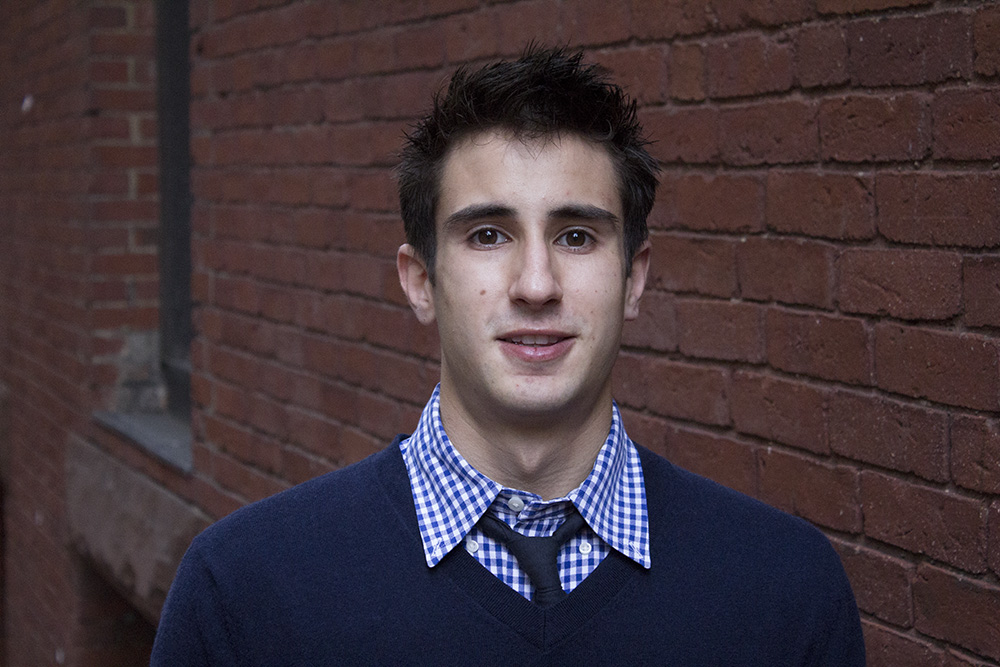 Steering, accelerating, and navigating a plane through the sky is now possible for people without the use of their legs, all expenses paid.

Max Clary, a junior marketing communication major, helped create this opportunity through his non-profit, The Phoenix Collaborative, which gives people who do not have the use of their legs the chance to fly an airplane.

“I saw a hole in the market,” said Clary. “[Flying] was thought of as a restriction in the past.”

A few months after starting work at Pilgrim Aviation, a company that provides flight training and airplane rentals, according to its website, Clary was assigned to market a new plane the company had bought from a paraplegic — one with hand controls rather than foot pedals. Clary said he was passionate about the concept of the physically disabled being able to fly an airplane, but did not want to market flying lessons to the physically disabled at a high cost.

Clary proposed the idea of creating a nonprofit program to Pilgrim Aviation for use of the handicap accessible plane, and then left the company to start The Phoenix Collaborative, the only school for handicapped flying lessons in the northeastern United States. He partnered with Pilgrim Aviation, who donated the cost of the initial flying lessons, and offer free use of the plane. It takes 100 hours and $10,000 to attain a pilot’s license, said Clary, and he wanted to make it feasible to the physically disabled who do not have the funds to do so.

Conor McDonough, a board member on The Phoenix Collaborative, said if anyone could make this plan a reality, it would be Clary.

“Most people pay quite a bit to learn how to pilot an aircraft,” said McDonough. “For these people who have gone through so much struggle in their lives to have a chance to do it for free is a beautiful thing.”

According to a study done by Spalding Rehabilitation, 10 percent of persons with full function of their body are interested in flying, while 90 percent of the physically disabled are, said Clary. Clary also said he spent hours talking to lawyers and other legal counsel to learn the logistics of starting a non-profit.

“I didn’t have any money,” said Clary. “All I had was time, and time is enough.”

Soon, The Phoenix Collaborative was approved as a non-profit organization, and a website, Facebook page, and logo were established. Clary said he began compiling a team, holding fundraising events, and speaking with private donors.

“It truly is a collaborative effort,” said Clary. “If we have two pennies to rub together, we’ll put it in.”

Within months, Clary had three clients. Aaron Souza was one of Clary’s first clients, and Clary said he got to ride in the back of the plane with him, watching his client take flight.

“Being bogged down in a wheelchair, it’s not the same as being up in the sky,” said Souza. “The freedom- it’s just amazing. It changes things. I wish that a lot of other people in wheelchairs could have the same experience. They need to.”

The Phoenix Collaborative’s team expanded with marketing members, said Clary. He added MightyMaginations Productions, a group of Emerson film students, who signed on to film and piece together video of the clients’ first flights—all free of charge, said McDonough. Three clients flew within just the first few months of the Collaborative being established, including one woman who had been paralyzed in a car accident at the age of 18.

“It has truly been one of the most valuable experiences I’ve ever had,” said Clary, his smile stretching towards his ears. “I go to work every day and know [I’m] helping people.”

Clary had dreamt of a smooth process where the client would come, take their pre-flight lesson, wheel onto the runway, get in the plane, and fly on their first day. Sure enough, all three clients, with a flight instructor beside them, flew an airplane on the first day.

“When the first flight happened, his excitement was only overshadowed by his eagerness to help someone else get the same opportunity,” said McDonough, speaking of a client who McDonough said had not flown since 20 years prior.

Clary has never flown a plane himself, nor does he have any loved ones who are physically disabled, but that never stunted his passion for the project.

“It’s not about the flying,” said Clary. “It’s about helping people. ... I think everybody should have the chance.”

Two wings are tattooed on Clary’s arm. “Second chances,” he says. He said struggled his first semester in college, and felt his transfer to Emerson was a second chance. The wings are an ode to the rebirth of a phoenix, he said.

For Clary, The Phoenix Collaborative is a second chance for people to do something they never thought would be possible.

Evan Sporer, editor-in-chief and Clary’s roommate, did not edit this article.

Kaela Holmes, president of Earth Emerson, was assigned this story prior to being quoted in the Sept. 19 issue of the Beacon. She will no longer be contributing to the newspaper.