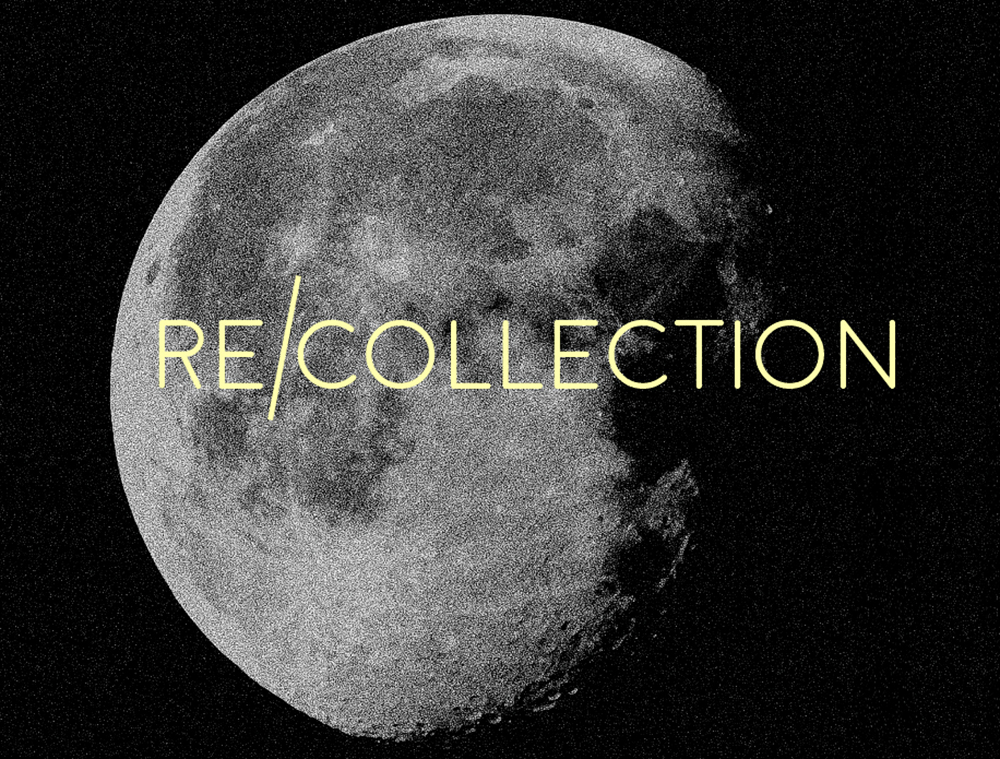 From Owen Wilson and Wes Anderson, to Ben Affleck and Matt Damon, the connections we make in school stick with us throughout our careers. And now, the pattern continues with Emerson graduates Eva Konstantopoulos, ‘05, and Deborah Correa, ‘05, who have partnered up for a short film titled “Re/Collection.” It will premiere next March at the 2017 Sun Valley Film Festival in Idaho.

The sci-fi love story takes place in a near-future setting.

“It’s based on this world where memories are a commodity,” Konstantopoulos said. “This husband and wife fall on rough times and [the husband] goes into this gift shop with all these memories to try and find the perfect one to help his wife. Basically in this shop not everything is as it seems.”

Konstantopoulos said the screenplay is built on an idea she’s been working with for years.

“It was originally based off a one-act play that I wrote while working on my MFA at UC Riverside,” she said. “I’ve always liked sci-fi stories and how memory shapes identity. I wanted to explore the relationship between those two themes within a sci-fi setting.”

After premiering at UC Riverside, the play went on to be performed at Barnyard Theatre in Davis, California.

“Years later I wanted to make a short film and I really liked this idea, so I adapted it for the screen,” Konstantopoulos said.

The screenplay ended up winning the $5,000 One Potato Award at the 2016 Sun Valley Film Festival.

Deborah Correa joined the project last fall, when Konstantopoulos approached her about co-directing.

“I had just wrapped another short film, “Ruins of Rome,” that’s still in post, and Eva had seen a rough cut of it,” Correa said. “She asked me to come on board with directing since it was kind of the same genre and she liked the style and aesthetic with which I directed. I think she envisioned some of that for ‘Re/Collection.’”

This isn’t the first time the pair’s paths have crossed. Konstantopoulos and Correa met at the Kasteel Well program in the Netherlands while they were both students at Emerson in the early 2000s. The directors are also bringing on another Emerson graduate, cinematographer Evan Jake Cohen.

“I actually met him in my Film 101 class on my very first day,” Correa said.

Emerson has played a large role in the careers of both women. Part of Correa’s last short film, “Ruins of Rome,” was filmed on Emerson’s Los Angeles campus.

“I’ve stayed in touch and worked with Emerson people more than not,” Correa said. “The school has always been pretty supportive of my endeavors.”

“Even now, people I connected with there are supporting my projects and I’m supporting theirs,” Konstantopoulos said. “It’s just a really good community and support network.”

“Re/Collection” is being worked on by a mostly female crew, a conscious decision from both Correa and Konstantopoulos.

“It was just something we wanted to do,” said Konstantopoulos. “We wanted to support women in filmmaking.”

“A lot of sets are dominated by this boy’s club mentality and I’ve always been a huge proponent of women directors and I think women tend to be in more producorial roles.” Correa said.

Aside from the $5000 grant awarded by the Sun Valley Film Festival, “Re/Collection” is entirely financed through Kickstarter. As of this week, Correa and Konstantopoulos reached their goal of $20,000. The directors have been working with a producer in Los Angeles and one in Idaho.

“We started the production process before we finalized funding,” Correa said. “Casting, location scouting, production design, mood boards, all that has been happening. Now that we have the funds, we can lock in location, crew rates, things like that.”

“The film community in Idaho has been so great and supportive in helping us. You can really tell that they want to help foster creativity.” Konstantopoulos said.

For the most part, the duo said, the process has been going smoothly.

“There are always some unexpected things that come up,” Konstantopoulos said. “But nothing too crazy.”

“Really the only challenging thing has been handling pre-production in LA when everything is being shot in Idaho,” Correa said. “PR has also been difficult but Eva and the rest of our team have done such an amazing job at doing all the outreach for our Kickstarter.”

Both directors are most excited about their collaboration efforts coming through.

“The fact that Eva and I are working together so closely, it really shows through,” said Correa.