Camera crunch time: get ready for the 48 Hour Film Fest 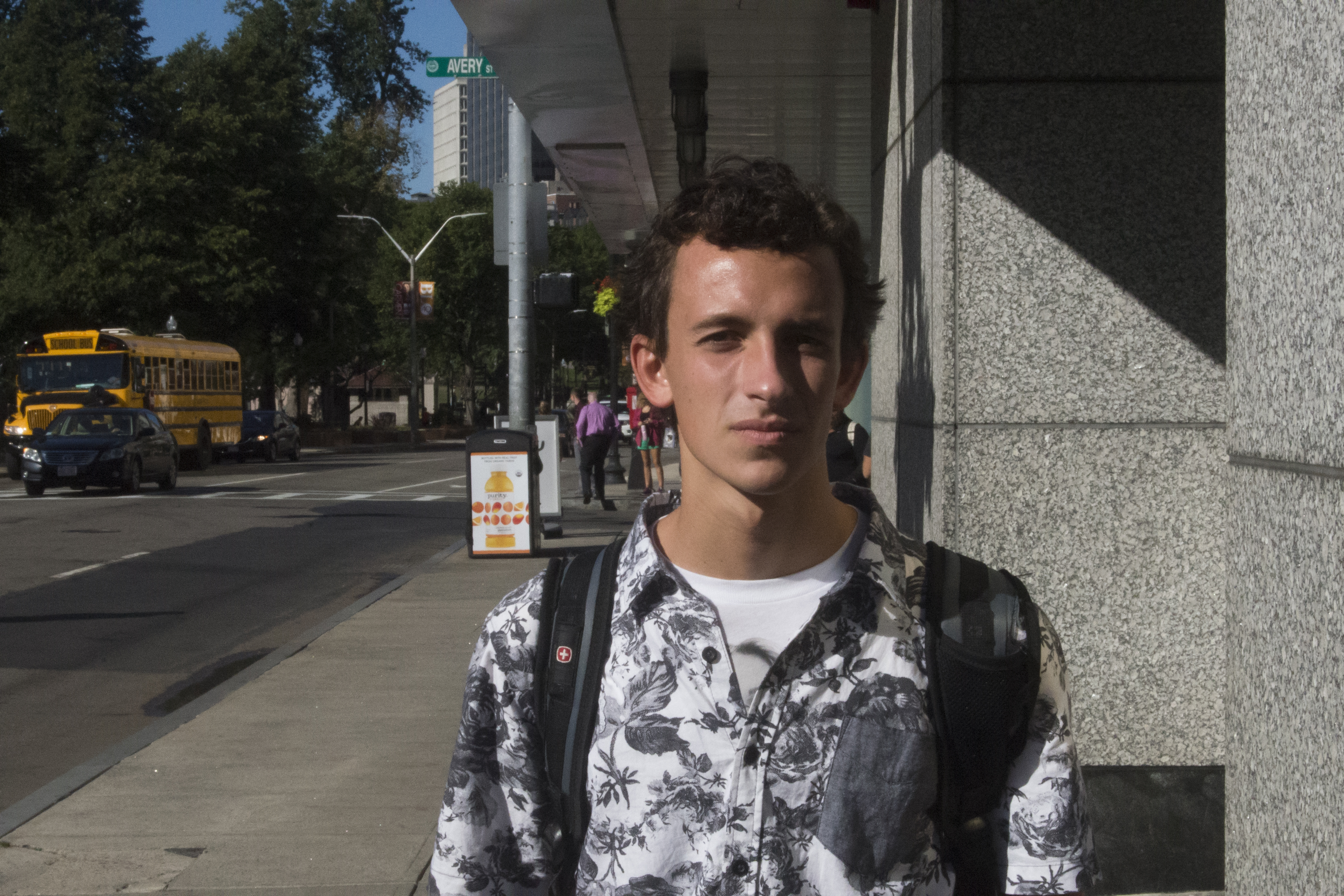 With the fall semester beginning and students getting back into the swing of things, Emerson students already have busy schedules. They’re rushing to finish homework, class projects, and in the case of this weekend, a short film at breakneck speed.

One of the largest fall kickoff events is the semesterly 48 Hour Film Festival, which will be starting this Friday and continuing until Sunday. The rules of the competition are fairly straightforward: to create a film in only two days. Teams of seven must incorporate a randomly selected genre, prop, and phrase or word into their movies. These restrictions might be daunting to some aspiring filmmakers, but can also provide a whirlwind of activity during one of the first weekends back on campus.

Jordan Gustafson, a junior visual and media arts major, aims to make this year’s event bigger and better than ever before. As resident assistant of the Film Immersion Learning Community in Piano Row, coordinating the 48 Hour Film Festival is part of Gustafson’s job. When he became an RA at the beginning of his sophomore year, he decided that after 10 years, the competition needed a revamp. After expanding the festival from under 300 filmmakers to nearly 500 last semester, Gustafson continued to change the event to make it the best experience possible for participants. This year, Gustafson updated the registration process into a more efficient online registration system in order to accommodate the nearly 600 filmmakers expected to participate this year. He also opened it up to other majors and years, making it more welcome for those who are not visual and media arts majors to apply.

“My whole goal was to get as much of the student body involved as possible,” Gustafson said.

Past festivals were very freshman heavy, so Gustafson said that he wanted to expand the registration to upperclassmen. Because of the spike in attendees, the festival also rents out a theater at the AMC Loews Boston Common, an improvement that began last semester.

Freshman visual and media arts major Sami Ahmad said that he is excited for the challenge.

This fall’s event will be Ahmad’s first time participating in something like this, and he is thrilled for the opportunity.

“I think it will be very challenging and it will draw out what your instincts are when it comes to art,” Ahmad said.

Sophomore visual and media arts major Tommy McArdle created a film last year for the event and plans on being a part of it this year as well.

“Participating in it really helped my group of friends come together our first semester here,” McArdle said. “It's given us some incredible memories, like turning our film into a road trip to Philadelphia and back in one weekend.”

McArdle thinks this festival will vary from other years because of the number of filmmakers expected to attend, but other than that the same premise of the event will remain the same — creating something with a group.

“Knowing that you'll make a fully produced short film in such a short time period really excites people to be a part of it,” McArdle said.

McArdle said he also loves the community aspect of the final screening.

“This year will be different because they're expecting more people than ever to participate and with a new class of first year students,” McArdle said. “There will be plenty of films from people we've never seen before. It's incredible how many different films can come from one college film festival.”

Gustafson said that his first time participating in the 48 Hour Film Festival was something that he’ll remember for the rest of his life.

“It’s one of the best experiences and helped me feel cemented at Emerson,” Gustafson said. “I can talk to the people that I met from it and make stuff together. It’s a matter of realizing that you don’t need a huge budget to make something and you don’t have to be limited by that.”