Rafael Yglesias: wading through a 'sea of regrets' 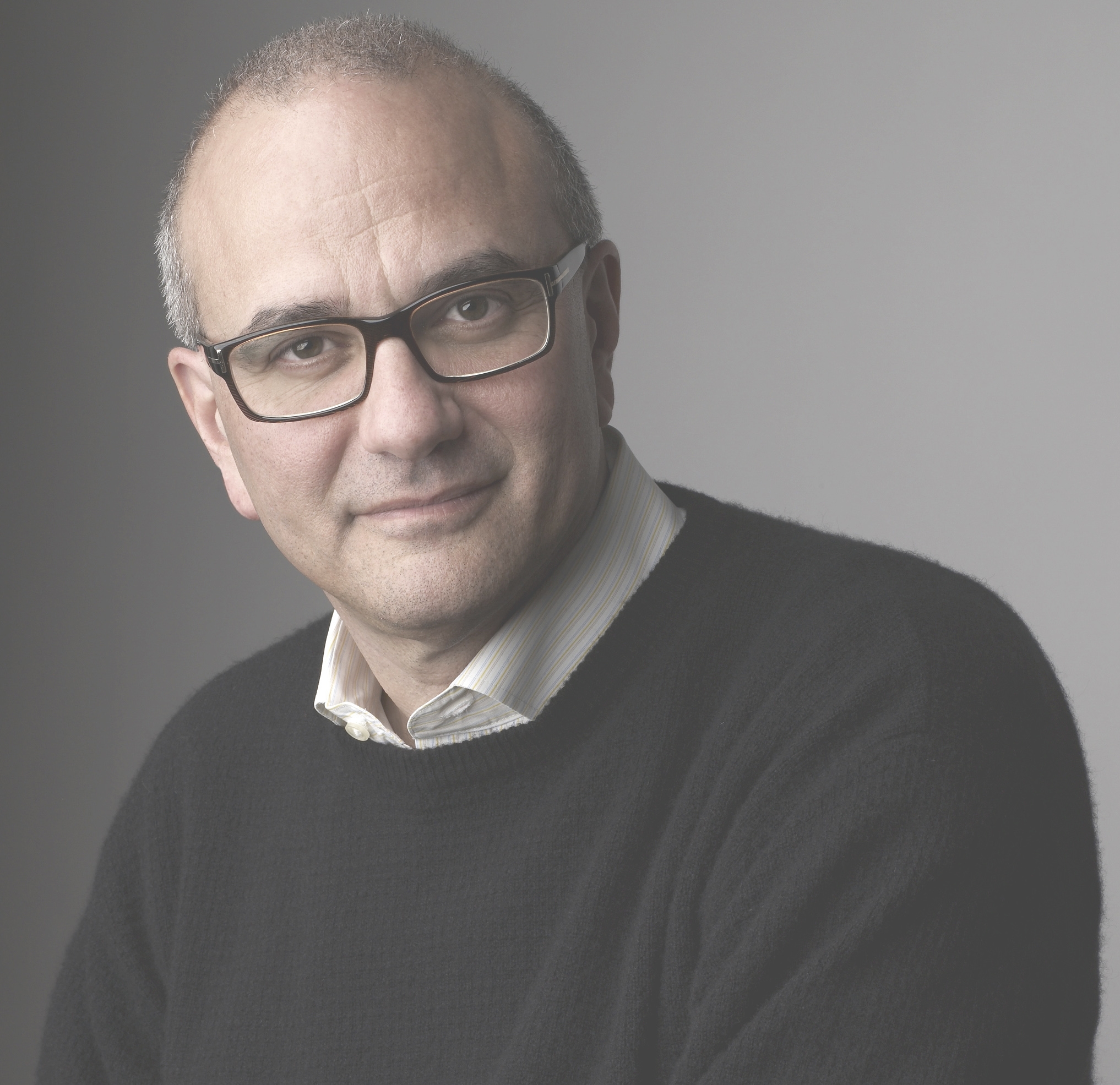 At 47, Rafael Yglesias had written 10 novels, adapted four screenplays into movies, and worked with famous directors such as Peter Weir and Roman Polanski, but still didn’t feel as though he had achieved his dreams. Yglesias decided to initiate his own rebirth as a writer. The first step was to kill his parents — figuratively, of course.

According to Yglesias, his parents believed that they had failed because none of their books had been bestsellers or won literary prizes, and because “at their deaths, essentially all of their work was out of print and unavailable to readers.”

Yglesias had the same feelings of doubt, humiliation, and emptiness. While reevaluating his life and career choice, Yglesias recalled that he had no choice but to kill the impossibly high expectations of his parents.

Rafael’s father, Jose Yglesias, had 14 books published by the time he died at age 77, and his mother Helen had seven published books, with her work featured in The New Yorker.

“My parents died believing they had failed,” Yglesias said in a speech during an event hosted by the Bright Lights series last Thursday night. Yglesias was awarded the 2014 Semel Chair in Screenwriting and is a temporary professor of an advanced screenwriting workshop at Emerson.

“They should have taken pleasure in their achievements,” Yglesias said. “And so I strangled and burned the defeated, embittered writers who gave themselves no credit for two lifetimes of courage and accomplishment...and embraced what they should have: the pleasure, the hard work, the achievement of writing.”

Yglesias began his long road to personal success at age 15, when he began writing his first novel, Hide Fox, and All After, which focused on the frustrations of adolescence. After he finished the first half of the novel, Yglesias stole $200 from his mother’s purse, ran away, and refused to return home unless his parents allowed him to drop out of high school so he could focus on the completion of his novel.

“I’m just a sea of regrets,” Yglesias said in an interview with the Beacon after his speech. “I had no chance to experiment. There were things that I had to learn later in life, like psychology and philosophy. It would’ve been better to do that in college rather than laboriously study them in my 20s.”

In his speech, he focused on the regrets of his career, including his time working as hack writer, his decision not to attend college, and breaking the contract of a publisher.

“Your story was both inspiring and terrifying,” Eric Koenig, a senior visual media arts major, said to Yglesias during a Q-and-A that followed the speech.

Koenig, who is graduating at the end of the semester, gleaned important information about writing from listening to Yglesias’s journey.

“Like the best things in life, it’s not easy,” Koenig told the Beacon. “But on some level, it’s worth it, even if you consider yourself a total failure at times.”

In both his speech and the Q-and-A, Yglesias offered valuable advice to aspiring writers: write what you know.

“Write about what you’re obsessed with,” Yglesias clarified, in his interview with the Beacon. “It may be a small audience, but people go to writers to experience a world that they can’t have themselves. Trying to give them what they want is a mistake.”