From lobotomies to the limelight 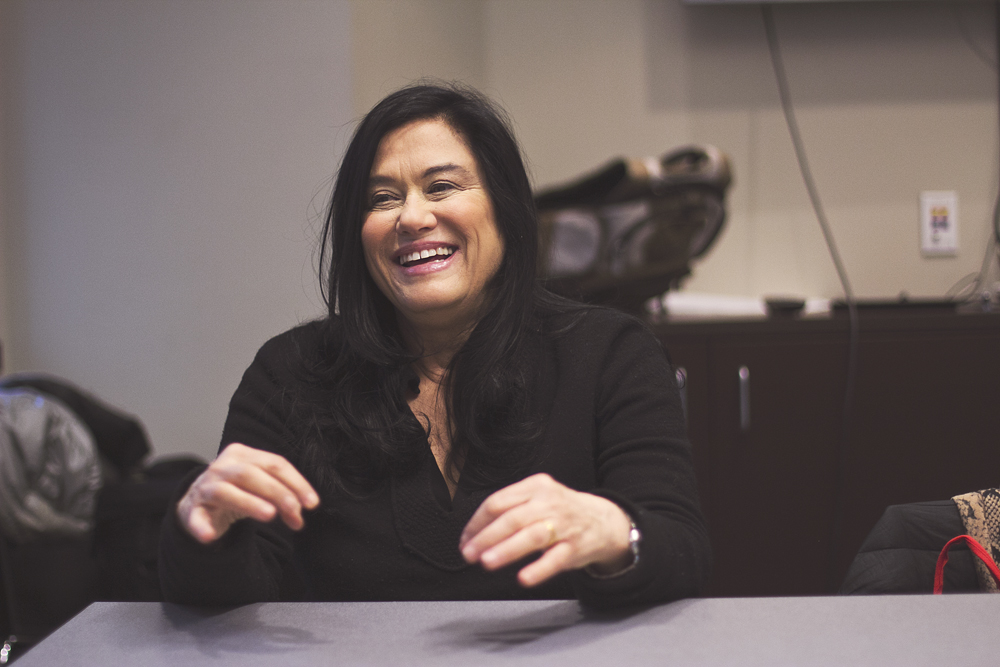 Barbara Kopple’s career began while working among lobotomy patients at Medfield State Hospital with Northeastern University, where she decided she wanted to be a filmmaker instead. Now, with over 30 years of experience, the Academy Award winner has worked with icons such as Jane Fonda and Donald Sutherland.

“I realized when I was studying psychology that nobody would probably ever read what I wrote,” Kopple said in a press conference at Emerson, prior to the Thursday showing of her newest film, Running From Crazy. The documentary focuses on the lives of Ernest Hemingway’s family members. “So I decided that the images and all the things that I saw would be so incredible if I could put them on film.”

Kopple worked her way up from the bottom, learning everything she could about filmmaking while in the field, from editing, to reconstituting film, to doing sound work.

“I wasn’t afraid to do anything,” she said. “I wasn’t going to let anybody tell me that something couldn’t be done, because I would know how to do it all, even though that might not be the role that I wanted to do.”

Kopple said she always tries to do what she fears the most. For her, this includes anything from public speaking (“I’m basically shy, although my friends will say I’m not”) to camping out in South Sudan during a violent civil war. While filming her Oscar-winning documentary Harlan County, USA about a coal miners’ strike in Kentucky, Kopple said she even received a death threat.

“Yes, it’s a risk, but if we just sit and do the things that are easy, we never learn and become strong and have stories to tell,” Kopple said.

Her fearless decision to begin creating documentaries was also influenced by the political backdrop of the time in which she grew up in, specifically the Vietnam War and the Civil Rights marches in Washington.

“It became a very social and political time in my life and I wanted to do something,” Kopple said. “I wanted to make changes in some way.”

To make those changes, Kopple said she believed she didn’t need to be objective. Instead, she needed to understand people on a deep level and connect with them intimately to create truthful, honest work.

“I want to relate to them,” Kopple said. “I want them to be the best that they can be; I want them to bloom and to be alive and I care what happens to them.”

She said she’s not a journalist, but a filmmaker who wants to dig as deep as she possibly can.