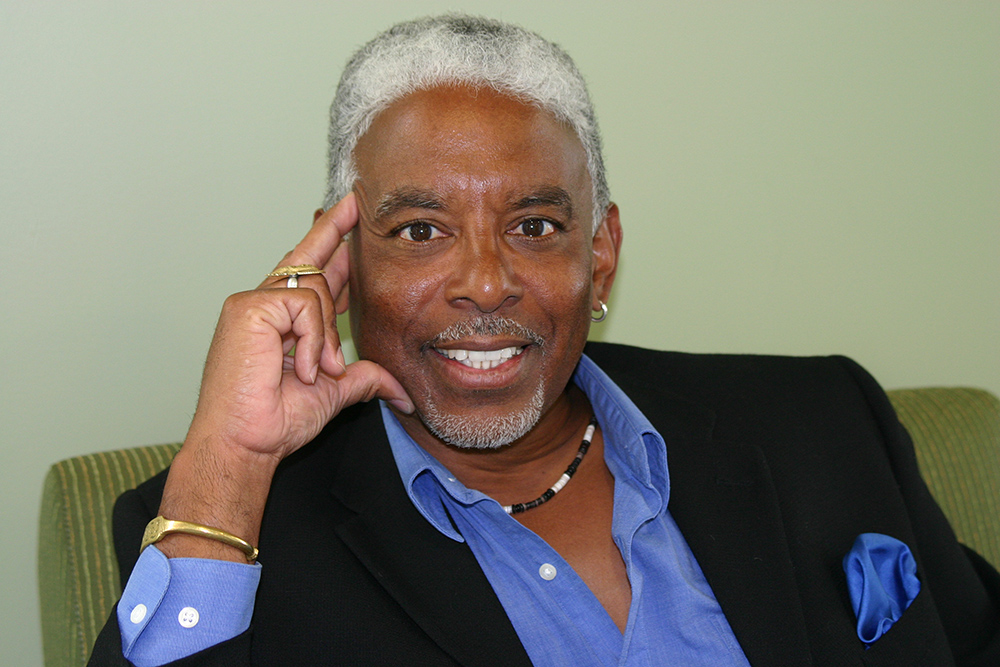 At first glance, the connection between the characters of Fathers and Sons — inhabitants of a rural Russian community in the 19th century — and Emerson students, may be unclear. Adapted from the novel by Ivan Turgenev, the play revolves around two young revolutionaries, Arkady and Bazarov, who return to their countryside home to find a great deal of tension. But at the heart of the play is an underlying theme relatable to students who have returned home from college and finds their views vastly different from their parents’.

“The dynamics are things that college-aged students can relate to, since the theme of the play is the younger generation challenging an older, esteemed generation,” said Benny Sato Ambush, the production’s director.

Ambush led the process of choosing Brian Friel’s Fathers and Sons for Emerson Stage’s spring season. According to Ambush, much of the appeal was within that connectivity, plus the challenge of a classic 19th-century text taking place at the turn of the century, when the community was socially divided between the poor serfs and powerful aristocracy.

While Ambush directed his actors to focus on creating a sense of historical accuracy, he also emphasized a universal connection between actor and character.

“There are aspects of this project that they could relate to personally, while at the same time, they are being challenged by the historical context of the story and the historical demands that they require of all of the artistic team members,” Ambush said.

To begin chipping away at this challenge, Ambush began rehearsals with a table read, where the cast and creative team sat around a table and discussed the play in depth. Their discussions ranged from the characters’ motivations and desires to the Russian customs included in the text.

“We got down, deep into the script and talked about it, and if we had connections or feelings, we would discuss that,” said Dana Kaplowitz, who plays the role of Dunyasha.

The significant historical and cultural aspects of the play led to the involvement of two Russian cultural consultants, Anna Chalaya and Igor Golyak from Arlekin Players in Needham, a theater company dedicated to adapting Russian literature for the stage. The two consultants provided the actors with a social context that  Ambush said could not be explained with a textbook.

Kaplowitz, a senior performing arts major, said the members of Arlekin Players came into a rehearsal and allowed the cast to ask a variety of questions about Russian culture, from the way they would greet each other, to how they would take a shot of alcohol. According to Kaplowitz, Chalaya and Golyak explained that Russians typically fill every shot glass before raising them together, and they look each person in the eye to signify the idea of opening themselves up as they become increasingly intoxicated.

For one particular scene in the play, Kaplowitz’s character had to sing a Russian nursery rhyme. She found one online, memorized it, and performed it for Chalaya and Golyak, who told her that it translated to a message of waking a baby up rather than lulling it to sleep. Then they recorded a traditional nursery rhyme on her phone for her to memorize.

“As Americans, we know a lot about Russian history, but from our perspectives,” Kaplowitz said. “The internet doesn’t give you the full feel of the culture as having a hands-on experience with these two people does, which was so great.”

That historical context was important for all of those involved in the production, according to Sarie Gassner, who said it was especially useful for a costume designer like her. Gassner, like all Theatre Design and Technology students, was required to become involved in a production as a part of her major. Her advisor assigned her to Fathers and Sons after recognizing her interest in history.

“I was really excited to be able to do research to see what was historically accurate, and design what I think the actors would wear within those parameters,” Gassner, a junior performing arts major, said.

Gassner focused on representing the time period accurately by using traditional Russian materials and fabrics in her design, and featuring corsets, big hoop skirts — or crinolines — and heels for the female characters.

According to Gassner, those particular aspects of the costuming challenged the female actors, and led to extensive collaboration with the set designers.

“Since the women are wearing heels, corsets, and huge hoop skirts, it changes how they move and behave,” Gassner said. “We had quite a few talks about the crinolines to negotiate the size of the furniture and find a balance for what would fit on the stage.”

Ambush said believes that these challenges are important to overcome so students can have a culturally diverse onstage experience, with universal themes.

“Emerson students are a young generation who very soon will mature into adulthood and provide the leadership of the future,” said Ambush. “Their individual stories will likely involve dynamics that this play explores: when young people want to do things differently.”