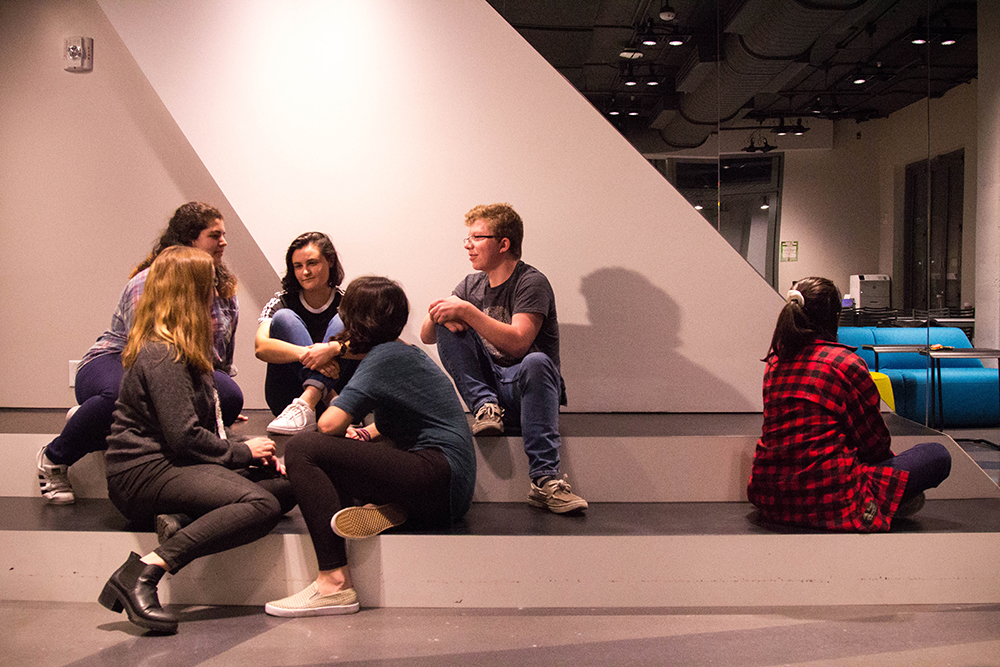 When I first arrived at Emerson, my stomach lurched with nerves and anticipation. I had traveled nearly five hours from a desolate town in Pennsylvania to Boston, a loud, populous city with a thriving artistic community. I was excited by the opportunity to pursue what I loved the most: writing. However, as classes began, my enthusiasm began to diminish. There was a distinct lack of people of color, particularly Latinx individuals, in the population of both students and faculty at Emerson.

In high school, I found myself almost always surrounded by a student body of predominantly white faces. As a Dominican American, it is exhausting to have to continue to demand Latinx perspectives in my studies at Emerson, an institution from which I expected more. This is unequivocally an incredibly white school—67 percent of students admitted in 2017 are Caucasian. While there are plenty of good intentions, there is still a sense of dissonance between students of color and the rest of the undergraduate population.

Despite Emerson’s emphasis on inclusivity and intersectionality, I feel that I am not able to fully embrace my cultural identity. Latinx individuals comprise 11 percent of the undergraduate population at Emerson, compared to 21 percent nationally. (CQ). The percentage of Latinx professors is also dismally low, with only 5.5 percent of full-time faculty identifying as Latinx. While the admissions office has taken it upon themselves to increase the number of Latinx students at Emerson, this is a marginal step. There needs to be a direct and continuous examination into what exactly contributes to the lack of diversity in this school.

It’s important to acknowledge that a major factor that deters many Latinx students from attending this institution is the steep cost of attendance. Historically, marginalized communities face disenfranchisement alongside economic and social disparity, preventing many students, particularly first generation immigrants, from attending secondary education institutions. The reported median annual household income for first generation students is $37,565, which illustrates a huge financial constraint when attempting to afford a school that costs over $60,000 per year. If the school wants to realistically attract more Latinx students, the administration needs to have more resources available that will allow financially-restricted students to attend. Emerson actively seeks to create the image of an inclusive school but does not allocate adequate means to actually diversify the school.

Additionally, the lack of faculty representation is disconcerting because I feel there are few professors who understand my perspective without an in-depth explanation of the struggles of a woman of color. When a professor’s knowledge of the experiences of a person of color is nonexistent, students of color often find themselves explaining their experiences over and over for their white peers. The burden of having to consistently explain privilege and justify personal autonomy means that students of color, in turn, are unable to expand our own knowledge base.

Diversity, on multiple institutional levels, is even more important considering the current political climate in the United States. Given the fact that we are currently enduring the tenure of a president whose openly racist remarks are too numerous to tally, it is more important than ever that our school supports the experiences of students of color. Emerson should take more measures to construct a safer and validating setting for people of color to express themselves. Diversifying our academic institution at all levels is a good first step.