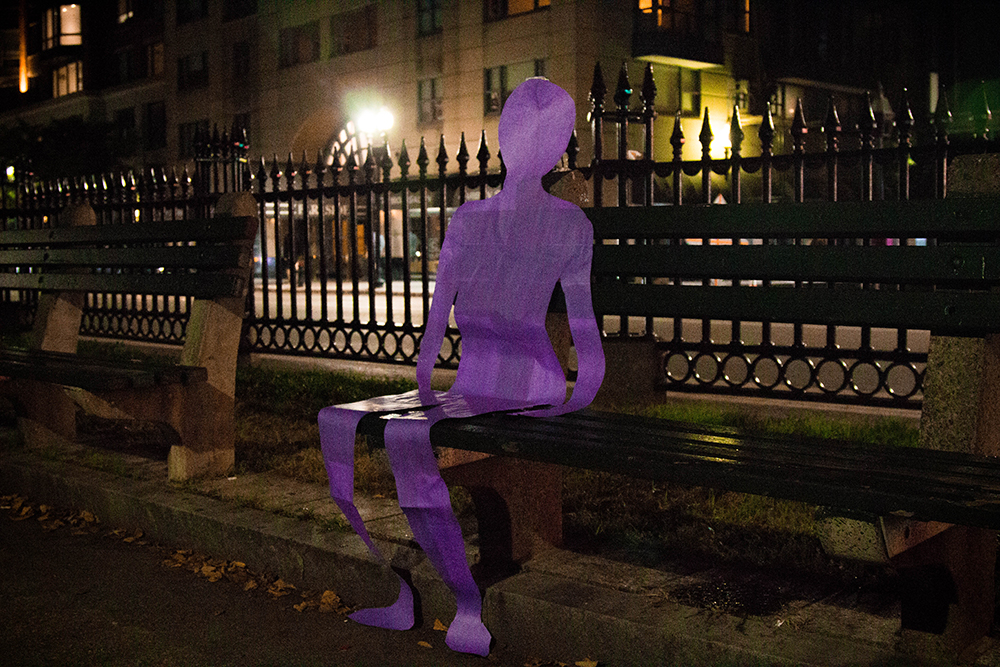 It is not uncommon for students shuffling down Boylston street to shirk away from helping, acknowledging, or even considering the individuals experiencing homelessness who exist in the same urban space as we do. Part of this ambivalence stems from the harmful idea that homeless people are dangerous and unworthy of empathy.

We have been taught to fear the homeless as criminals, when, in fact, there is little correlation between homelessness and crime. This is a deeply ingrained instinct, and reveals the widespread misconception that people experiencing homelessness are always perpetrators of crime.

Homelessness has affected people, primarily in cities, and Boston is certainly no exception. According to Forbes, Boston has the eighth largest homeless population in the country. Despite this, students often do their very best to ignore the humanity of individuals experiencing homelessness altogether.

Northeastern professor Leo Beletsky stated how chaotic the reintegration process of ex-convicts back into society can be. According to Beletsky, ex-convicts struggle to find work, health care, or even a place to sleep, let alone social and economic assistance. When it is so difficult to successfully reenter society, it becomes too easy to fall victim to homelessness, because without safety nets or familial support, there is often no other choice.

Cheryl Buchanan, an Emerson graduate of 2015 with an an MFA in writing, literature and publishing, is the founder of Writers Without Margins. The non-profit facilitates writing workshops with shelters in the Boston area, like the St. Francis House, to provide free education opportunities to those struggling with homelessness.

“Criminal justice reform, addiction recovery, and job mentorship programs are the three things that will radically alter the mass numbers of people and families being forced into homelessness,” Buchanan said. “We want to do less to alienate ‘these people,’ and do more to be the progressives we claim to be.”

Of course, these facts do not undermine the reality of crime that occurs on the Emerson campus. In an email sent out by Sergeant Daniel Morse of the Emerson College Police Department, it was stated that two students walking on Boylston Street the night of Sept. 9 were asked by a “man appearing to be homeless” for money. When the students declined, the man threatened them with a box cutter.

But we cannot make generalizations of a whole population based upon disparate incidents. “For every 3 people outside, there’s 30 people inside that are [in St. Francis House] for a class, or counseling, or because of more comprehensive opportunities,” Buchanan said.

Debunking this stigma is not simple. Boston is a city divided: on the one hand, it is filled with many affluent college students. On the other hand, over 6,000 people are homeless. Simply through avoidance of the subject, we perpetuate the divide that defines this city.

Once we are able to break through this unnecessary fear, this damaging dynamic will diminish. We must use our resources and role as progressives to make the necessary changes that will debunk this stigma.