No excess of XS — body image and being a Small Man 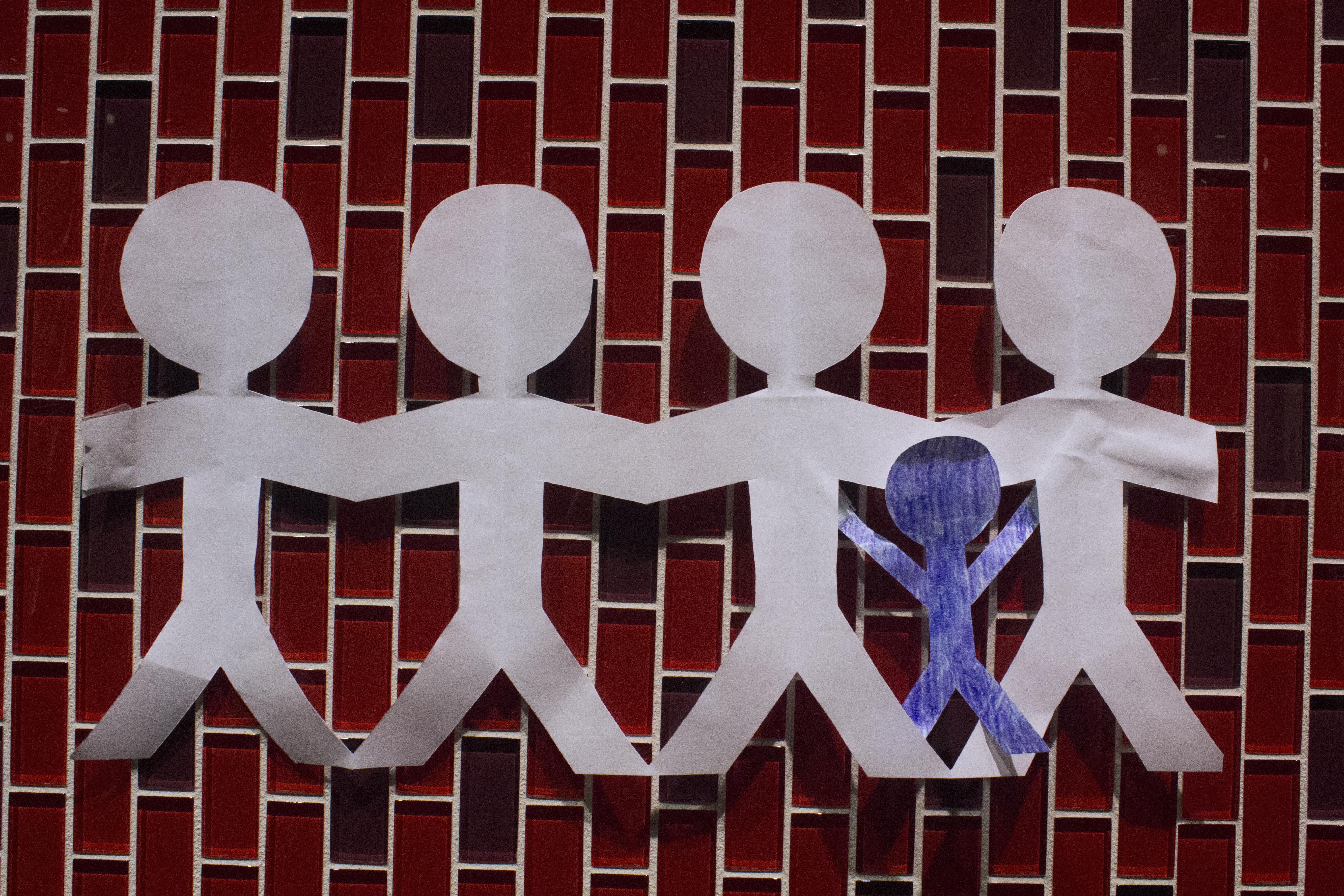 Early in my freshman year of high school, a few buddies and I dropped by a Starbucks. I ordered a small skinny vanilla latte. Small, skinny, vanilla. In response, a friend said:

“Mark. You just ordered yourself.”

I’ve always been kind of a small dude. My pituitary gland did eventually kick in since that cup of coffee six years ago — I went from a tiny 5’2” at 14 to a modest 5’8” at 20, and, like many boys in college, I soon learned that, yes, I could actually grow facial hair. I’m still not dunking basketballs anytime soon, but I’ve become much more confident with my petite frame and my boyish features. My Tinder bio outs me as a “small skinny artboy.” Being a “Small Man” has some pros, too: I can easily get away with high school discounts on the commuter rail, and a twin bed will always be a comfy fit. And really, I’m not that short, anyway — I beat out one in four American men, according to the Center for Disease Control.

But still, like the great rapper Skee-Lo said in 1995: “I wish I was a little bit taller.” At 20, I can’t rely on that ol’ pituitary gland to help me out anymore. I’m stuck with my body.

And when I find myself trying on dress shirts in an H&M changing room — extra smalls that are still a few inches too long, still a little too loose in the waist — I can’t help but feel bad about my measurements. When I need to stand on my toes to peer at a punk band performing on stage, I can’t help but feel inadequate. When I’m incapable of lifting a couch up the stairs to a new apartment, I can’t help but feel useless. I can’t help feeling like this world wasn’t made for me, that a Small Man is not a Real Man.

Let’s get this straight: Male body image is always hard to talk about, and a big reason is because bringing it up can be petty. It’s no secret that gender norms disproportionately affect women and girls — what I experience as a man does not, can not, compare to what women have to deal with every day. Prioritizing men and downplaying the much larger problems women face is insensitive at best. So-called “men’s rights activists” are especially guilty of this: “Heeey, men experience this too, dontcha know!”

Of course, it’s a false equivalence. The modern men’s rights movement is not actually about men’s liberation, like it was in the ‘70s — it’s just anti-feminist. But these “opposing” sides actually have the same goal, even though most men’s rights activists aren’t self-aware enough to realize it. Surprise! They both want to get rid of the phony gender standards and stereotypes perpetuated by a patriarchal society. Women don’t want to conform to specific body shapes and sizes. Neither do men.

Another reason why male body image is a tough subject: Those same gender norms discourage men from expressing any insecurity, whether they be emotional or physical. Men ought not be vulnerable. Men ought not be fragile.

This vulnerability is well documented. 10 million men in the United States suffer from an eating disorder, according to the National Eating Disorders Association — still only half as many as women, but a startling number nonetheless. Plus, it’s not like men are never shamed for their bodies; how about those naked Donald Trump statues last month, which opted to criticise the candidate’s body over his policies? And I can’t even speak on the unique body image problems that gay men, trans men, men of color, and men with disabilities face.

Like with women, this all starts in childhood. A 2003 study found that a third of boys aged six-to-eight deemed their ideal bodies as thinner than their actual ones (the same study found that over half of young girls feel the same way). I’ve seen this firsthand — my athletic seven-year-old brother is already obsessed with having six-pack abs. He actually diets sometimes.

Yes, it’s fun to laugh off men’s anxieties of being too short, or not having enough muscle mass, or having too much of a beer gut — not to mention the perpetual obsession with one’s “size.” It’s easy (and honest!) to slap on a #masculinitysofragile hashtag and call it a day. But we have to make sure that we’re laughing at the system that forces a small, skinny, vanilla man to have these silly insecurities — not the man himself who may actually be suffering because of that very system.