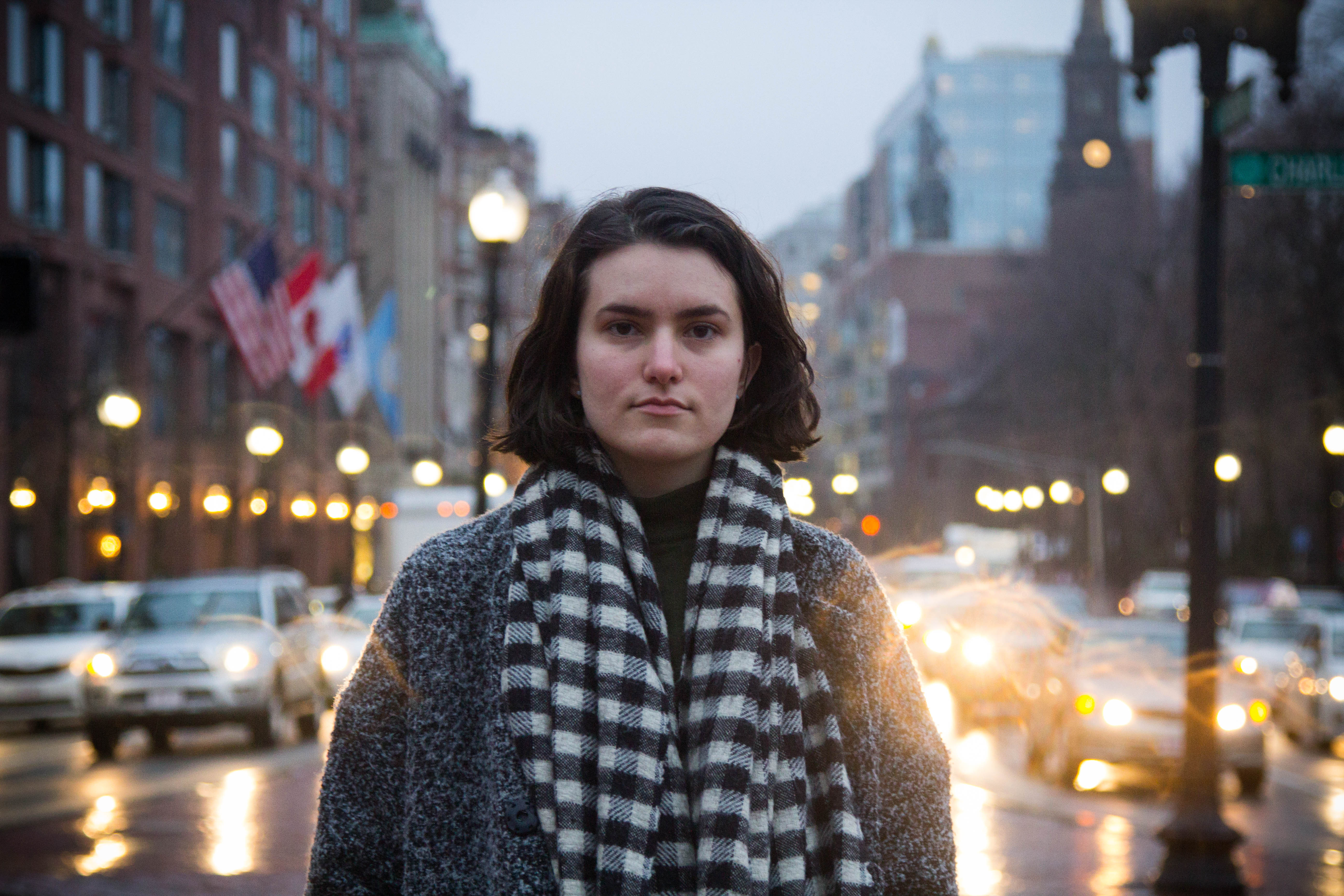 Students watching coverage of the Women’s March on Washington this Saturday may see some familiar faces.

With support from the college, 48 students and two faculty members will attend the protest, not to mention students attending independently. The college offered financial support for a bus rental with money from from college offices and organizations, including the President’s Office, the Elma Lewis Center, and Emerson Peace and Social Justice.

According to its website, The Women’s March on Washington, which will take place the day after President-elect Donald Trump’s inauguration, is intended to show solidarity with communities that felt threatened during the election cycle, including women who are members of marginalized racial, ethnic, and religious groups.

“It’s a great opportunity for students not only to be part of a historical event, but also to learn,” Vujić said.

Sara Barber, a sophomore writing, literature, and publishing major, is one of the students taking the bus to D.C.