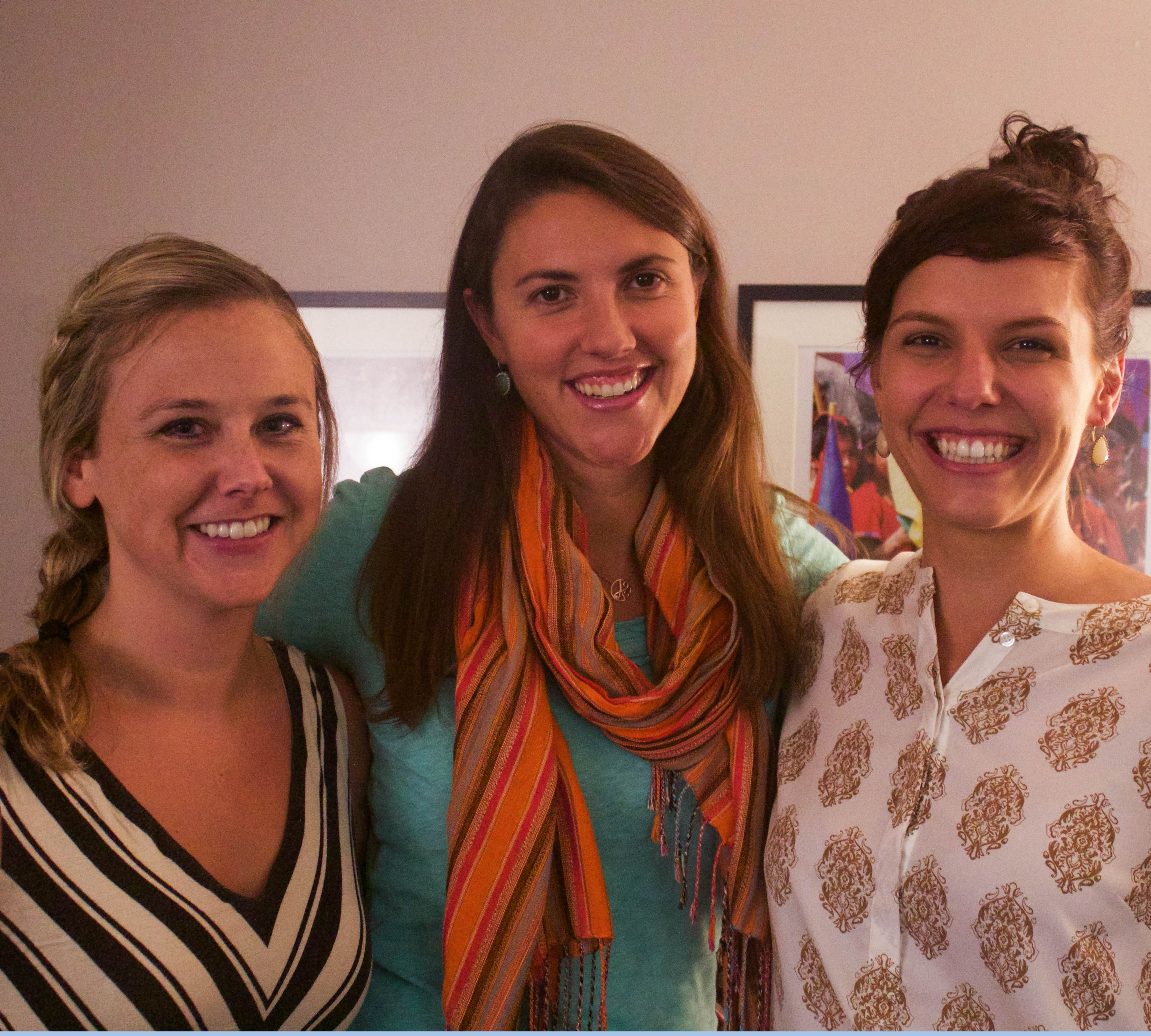 To encourage students to seek help when they need it, Emerson will no longer contact students’ guardians or conduct formal conduct hearings when they report unsafe substance use to ensure the wellbeing of themselves or another.

A reimagination of the Medical Amnesty Policy implemented seven years ago, Emerson announced the Good Samaritan policy this semester in an effort to realign the college’s procedures with the administration’s concern for student safety, according to Abigail Erle, assistant director of community standards and conduct and Alcohol and Other Drugs Task Force co-chair.

Since 2009, the college has offered the Medical Amnesty Policy as an avenue for on-campus students concerned about a peer’s safety when using alcohol or other drugs to call for help without penalty.

Last semester, the AOD Task Force, including representatives from various departments across the college, met to address problems in the policy raised by students. As the Beacon wrote in an editorial last year, some felt that the old policy wasn’t perfect: Individuals who sought help were required to attend an official conduct hearing, and their legal guardian would be notified of the incident.

“There was a perceived disconnect with our policy,” Erle added. “Because we weren't talking about it, students maybe thought we were preaching abstinence.”

Annelle Kallman, substance abuse counselor at Emerson College Counseling and Psychological Services and AOD co-chair, said the name was changed to encourage students to be proactive about seeking help—rather than waiting for a situation to warrant emergency medical attention.

Instead of a formal hearing that would end up on a student’s conduct record, Erle said, either Community Standards and Conduct or Housing and Residential Life will invite students who reported or were involved in an incident to a meeting to discuss what happened and possibly refer them to one of many substance abuse educational programs.

She said the college will only contact a student’s parent or guardian if they’re taken to the hospital.

“There is a standard of the Good Samaritan policy: you won’t get in trouble,” Erle said. “If you call for help, we want to commend that decision completely.”

This promise, however, is only for students who seek help. Students cannot invoke the Good Samaritan policy if a resident assistant or Emerson College Police Department officer initiates contact, she said.

This policy is also nullified if a student’s actions put the health or safety of another at risk or if a student repeatedly or flagrantly violates the AOD policy, Erle said. The administration will make these decisions on a case-by-case basis.

Emily Frazee, an RA for the Wellness and Substance-Free sixth floor of the Colonial Building, said she outlined the specifics of the new policy to her residents rather than simply telling them to abstain from using alcohol and other drugs. Frazee is a member of the AOD Task Force, although she joined after the policy was finalized.

“Your whole life you hear ‘don’t do drugs’—[freshmen] hear it and they won’t listen,” Frazee said. “If you explain, positive reinforcement rather than negative, it takes away the connotation that they’re in trouble.”

This new policy is modeled after Massachusetts’ “Good Samaritans” law which says that any person who seeks help for another in good faith is exempt from prosecution. This means that if two people are using heroin, and one overdoses, the other can call for help without worry of being charged with possession.

Kallman said there is still room for improvement. She said the AOD Task Force is working to implement more school-wide programing about alcohol and drug use, and is nurturing the substance abuse support services that ECAPS offers.

“In many ways, we were really behind,” Erle said. “What was driving us was our potential.”