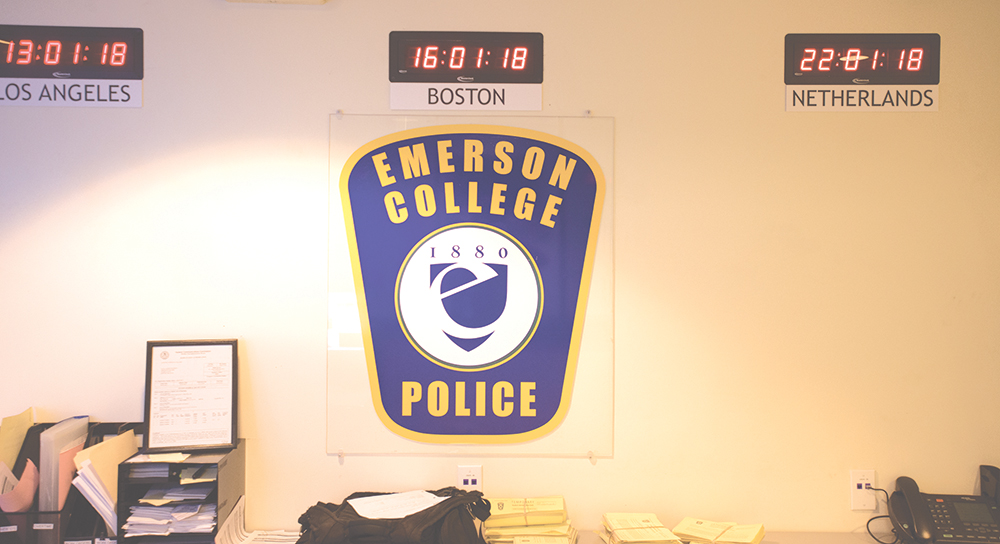 Emerson reported 10 cases of sexual violence in its Boston campus for 2013, a sharp increase from the three reported in the previous year, according to Emerson’s latest Clery Compliance Report, released Oct. 1.

The annual report is published in accordance with the Clery Act, a federal law requiring colleges to disclose statistics of crimes on or near their campuses. Students reported nine cases of rape, one case of statutory rape, and an additional case of dating violence in the last calendar year, according to the report. This spike mirrors a nationwide increase in reported rapes, which has been attributed to a number of factors, according to an analysis by the Boston Globe. Drug law violation reports on the Boston campus also more than tripled from the previous year, from 30 to 99.

Junior resident assistant Jacqueline Gunning agreed the increased numbers of reported rapes could be representative of a positive change in Emerson’s attitude toward victims.

“It could be attributed to more people coming forward, because Emerson is trying to take steps to strengthen their sexual assault response,” said Gunning, a communication studies major. “It could mean that there are more rapes, but it could also mean more people feel comfortable coming forward.”

Sara Gregory, a Student Press Law Center investigator who researches Clery Act crime statistics, said although this was a likely reason for the increase, crimes may also have been undercounted in previous years.

“Colleges are not always accurately reporting a lot of times,” Gregory said. “Sometimes they’re underreporting for their image, and other times because they just have trouble complying with the Clery Act.”

There is no independent organization auditing the statistics that colleges publish. The only program responsible for monitoring Clery reports is the U.S. Department of Education, though it does not fully verify statistics in reports. A disclaimer on its website states that it “cannot vouch for the accuracy of the data.”

The Clery Act also requires colleges to compile crime reports from various officials on campus, including police, coaches, resident assistants, and academic advisers. With so many sources for information, it can be easy for cases to slip through the cracks, Gregory said.

Smith said he believes the latest statistics paint an accurate picture of the incidents reported to ECPD, and that ECPD’s method of gathering statistics has not changed since the previous year.

“Each report is analyzed for accuracy and to determine if the report meets the criteria established by the federal government for inclusion in the Clery Report,” Smith wrote.

But Gregory said a major cause of inaccurate statistics is the misclassification of crimes. The law considers some crimes to have varying levels of severity, Gregory said, and only the most severe are included in a Clery report. Schools don’t need to report assaults, for example, when attackers only mean to “frighten” victims, she said.

Gregory said although some schools might exploit this distinction to deliberately underreport crimes, others may accidentally misclassify offenses and end up not reporting them.

Another gray area Gregory identified was students’ willingness to report crimes in the first place.

“Sexual assault is something that will inevitably always be underreported,” Gregory said, “because victims don’t always come forward.”

Gunning agreed that getting accurate numbers on sexual assaults is near impossible.

“There’s always an amount of people who don’t feel comfortable coming forward,” Gunning said. “I think there’s always a level of error that comes with it that we have to keep in mind when we look at statistics.”

Emerson’s Clery Compliance Report also covered statistics for the Los Angeles and European Center campuses. At Kasteel Well, there were three drug law violations reported in 2013. At the Los Angeles campus there were two cases of motor vehicle theft reported at the Oakwood Toluca Hills apartment complex, where Emerson students lived but were not separated from the neighboring community, before the Hollywood campus opened.