Aesthete: The key to unlocking a new city 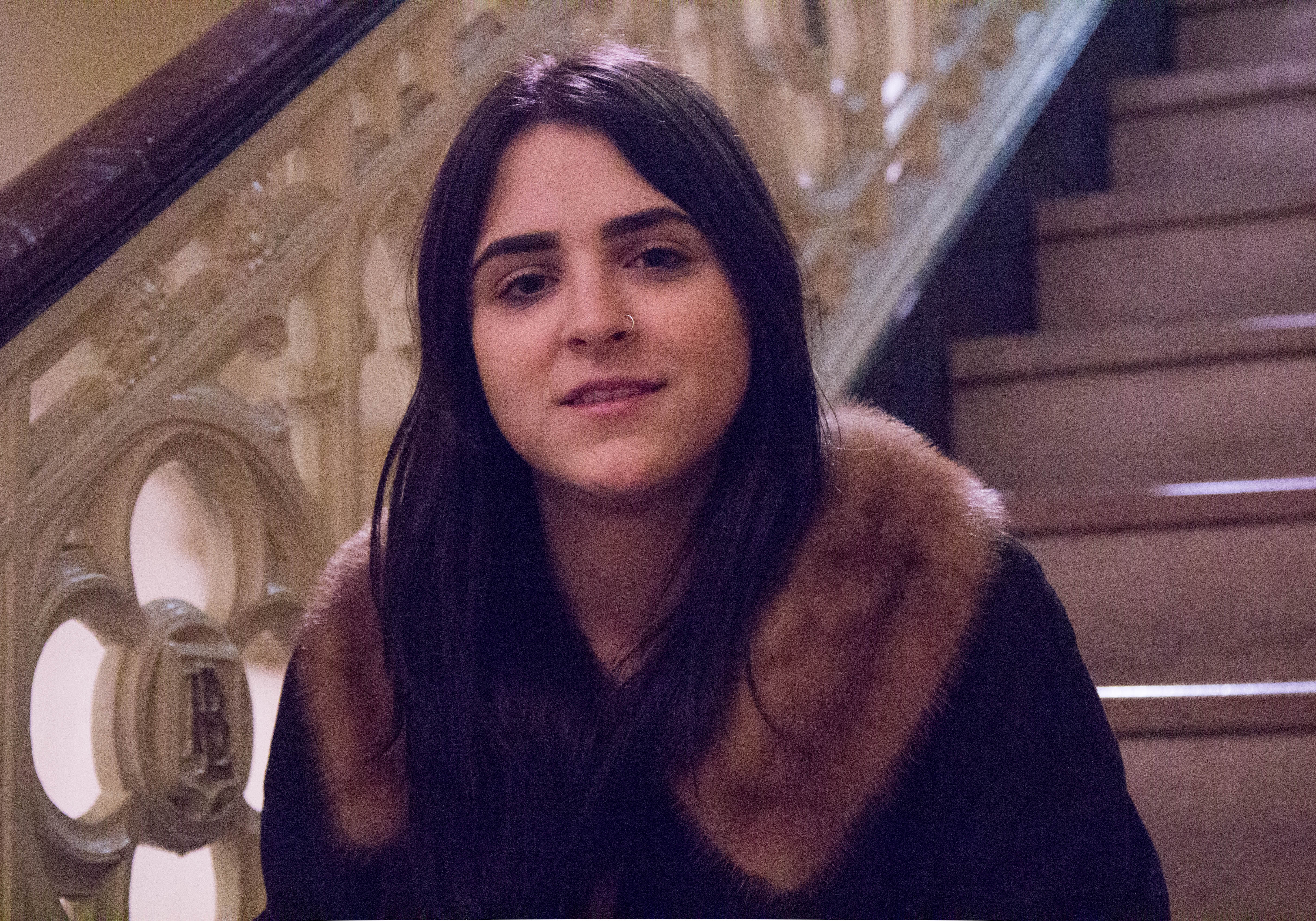 For people with wanderlust who are ready to trek the globe, but lack the patience to thumb through boring guide books or the budget for travel agencies, the website Aesthete could be travelers’ new best friend.

Jamie Calabrese, the creator of the online travel site, is a senior marketing communication major and entrepreneurship studies minor and is a part of the Emerson Launch program. She had the idea to create a platform for travelers who want to get away from tourist-traps and instead find “hidden gems” in locations across the country.

Her company Aesthete produces videos of passionate and cultured locals talking about their favorite places to go around their home cities.

“It’s a more personal way to make every city feel like home,” Calabrese said. “It's all about you and your interests,” she added.

Her idea was to connect users to the places that appeal to them most based on their suggestions. For example, its most recent video covered the Boston Public Market and what you can do there.

“Aesthete is a noun meaning ‘a person with a unique view for the beauty in nature and art’, which I found extremely fitting for my idea,” Calabrese said.

Aesthete is going to start on pre-existing platforms like YouTube, and then Calabrese hopes it will be posted on sites like TripAdvisor and Yelp. In the future, Calabrese is planning on making a website and app duo, but it will be costly so she’ll have to wait until she has the funding, she explained.

For now, Aesthete is just covering Boston. However, eventually Calabrese wants to expand to major cities nationwide, and across multiple languages.

“Worldwide would be in the much more distant future”, she said.

Aesthete’s inspiration came when Calabrese lacked time in her schedule to study abroad, she explained.

“I felt as though I couldn't get a great experience out of visiting Europe before I even knew the culture of my own country. I wanted to explore the U.S. without feeling like a tourist,” she said.

During a trip to Austin, Texas, locals helped her really understand the city, and that’s how she got the idea for Aesthete, she said.

Thanks to Emerson Launch, Calabrese was able to make her idea a concrete project.

Emerson Launch is a free non-credit program provided by the school and it offers grants to students with ideas for entrepreneurship and start-up ventures. This is open to both undergraduates and graduates from any major, according to Cathy Waters, the director.

Emerson Launch was the perfect fit for Calabrese to develop her idea with guidance she said. She started by taking the E3 program, the entrepreneurship minor at Emerson, during her junior year, which gave her a sense of what it takes to be an entrepreneur.

Calabrese also started an online business called Cal's. She sells second-hand, vintage, and handmade goods. She said she learned a lot about how to run a small company through E3 and the Emerson Launch program.

“Nobody is expecting you to become the next millionaire entrepreneur, but everyone is treating you with respect, as if to say you could be,” Calabrese said. “Everyone is pushing you to your fullest potential, because they believe in you and your idea,” she said.

The program helps students by providing funding, a place to work, and advice. Students have a budget of $2,000 a semester provided by Emerson to fulfill their startup needs, and they’re given space at WeWork, a Boston-based collaborative office building, and connections with different mentors and people in the industry.