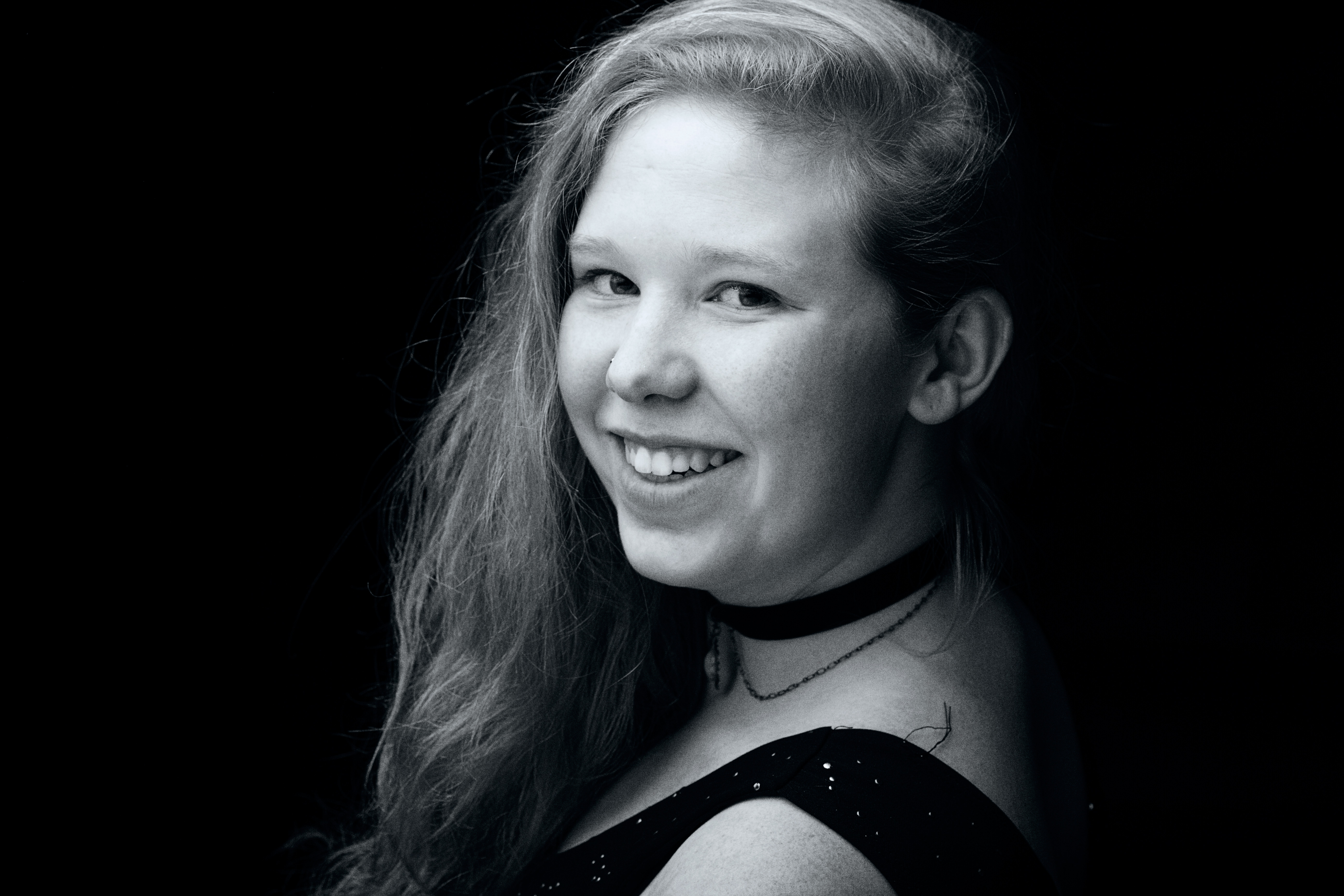 In the words of iconic hip-hop duo Salt-N-Pepa, “Let’s talk about sex.” Or rather, as Cheeky Business aims: sex-positivity.

With articles ranging from body image in bed to the various flavors of one’s vagina, the website features original content from Cunningham, and submissions and forums.

Cunningham graduated in ‘15 with a degree in marketing. She was president and founder of Active Minds at Emerson for her four years, and started Cheeky Business just earlier this year.

Mainly, Cunningham wants to recognize the importance of self-care.

“Everyone has a right to self-care,” she said, “Self-care is a daily practice, but it is also intersectional.”

Intersectionality measures the overlapping of two or more systems, much in the way Cheeky Business stresses the “inseparable” relationship between mental and sexual health. Cunningham was interested in the way a lack of knowledge on sexual health negatively affects one’s mental health and interpersonal relationships.

In fact, this self-care is emphasized through Cheeky Business’s manifesto—five bolded points displayed on the website’s “About” page:

It’s a reason Cunningham so openly welcomes submissions. Her goal is to turn Cheeky Business into a community of people sharing their voices in hopes to create a safe space to examine intersectionality and self-care practices.

The website has an Ask/Submit/Share page where anyone can send their point of view or anxieties, be it a question or personal work.

It’s only fitting, since Cheeky Business built its foundation on community voices.

Cunningham began working on the website roughly two years ago, after being approached by women who told her they followed her Facebook posts every day. She would regularly share information on sexual health, and these women praised the positivity Cunningham brought to these seemingly unmentionable topics.

Louise Hardison is a freshmen performing arts major, whose own feminism recently drove her to visit Cheeky Business.

“I think the website is very empowering for women, since it’s a safe space to talk about sexuality and health,” Hardison said. “There are very few places where women can openly talk about their sexual health without feeling dirty.”

Cunningham took nearly a year to come up with the name Cheeky Business, and then went to work on the website’s logo, whom she partnered with her friend Sean Mack to create. The idea of the logo is to combine the images of a brain and a vagina into one.

“Vaginas kind of look like the insides of brains,” Cunningham said. The logo only emphasizes on the connection of mental and sexual health that Cheeky Business bases its identity on.

Cunningham, on the other hand, spent most of her adolescence developing her identity. Raised around Arkansan conservatism and abstinence-only education, she invested her own savings into a purity ring, and joked that she hardly knew what a homosexual person was.

She began to well up self-hatred during those years. There was the constant contradiction of her abstinence-only education teaching that sex was her only value, but the media telling her that the sexuality of plus-sized women, like herself,  does not exist.

So she decided to think for herself. Her goal was to turn her pain into empowerment, and use this fuel for fire.

She found pornography, in its own, to be sexual health, and any strictly anti-porn view to be toxic. It is just another form of media to Cunningham, and she seeks to find a future for it that is not toxic. To do so, Cunningham claims, we as a culture must identify its many problems in order to solve any.

“I am sex-positive,” Cunningham said, “And sex-positive means that we need to create environments that allow people to express themselves and their sexualities.”

She hopes Cheeky Business can provide a safe space for women and grow as her advocacy does. She plans on increasing the intake of submissions, as well as posting more original content. There are also plans on a podcast focused on “conquering tough questions with explicit, personal answers.”

“The reason I’m a feminist? I’m a stigma fighter,” Cunningham said, “And why I wanted to take up this space and advocate is because I have experienced the suffering that comes with closed conversations and misinformation. And I know how transformative honest, informed spaces can truly be. We are replacing ignorance and shame with empowerment because no aspect of your identity or experience should be taboo.”