Alum dives into "past life" on Titanic 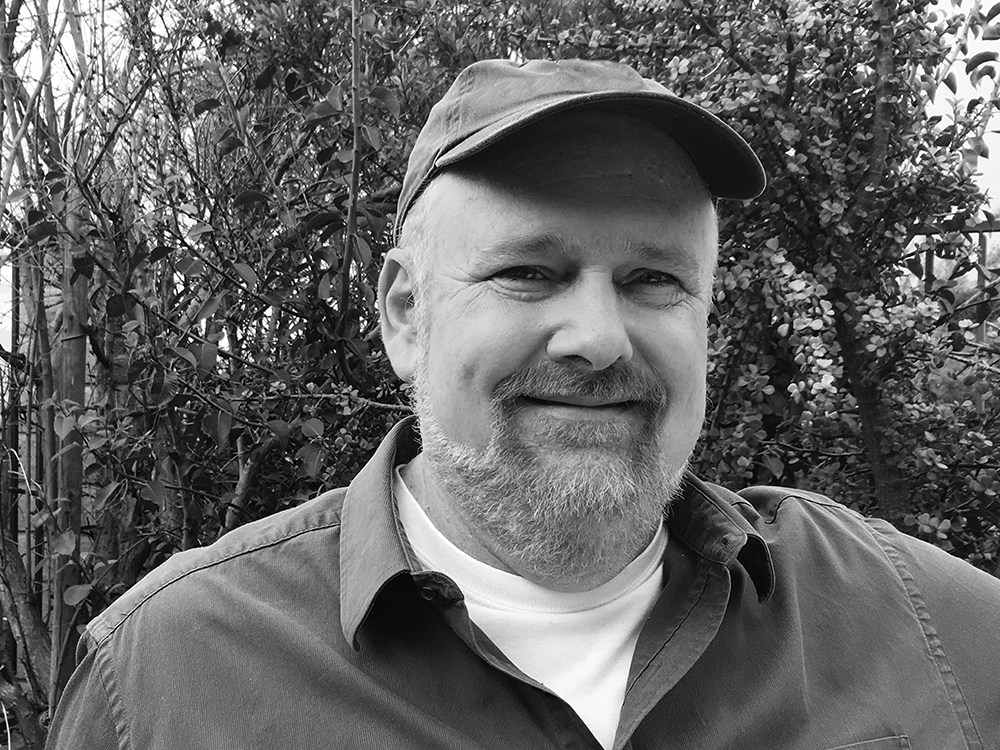 When Paul Amirault ’85 heard Emerson Stage was performing Titanic this semester, he laughed. Amirault said he remembers the infamous shipwreck as if he was there, and he’ll tell you he sort of was.

Amirault, 54, graduated with a degree in mass communications and film and currently works as a documentary producer in Los Angeles. In 1996, he went to a hypnotist to explore his past lives as research for an ABC show on the paranormal. Amirault said for the next seven years, he went through more regressions to deepen these possible memories in the hopes of verifying them. He documented his journey in his completely self-published book, available online and in e-book form, The Man Who Sent the SOS: A Memoir of Reincarnation and the Titanic.

Berkeley Beacon: Tell me about your memoir.

Paul Amirault: In the book, I explain this spiritual journey that I unwittingly undertook…During [my regression], I saw imagery that I associated with the sinking of the Titanic. It led me first on an intellectual exercise to see whether or not this could possibly be real, and the more I delved into it, the more I had an emotional connection to—and in fact recognized—details of this one particular victim’s life…There were some weird similarities between our lives. I was so convinced I wouldn’t live past 25 that while I was going to Emerson and wanting to go to L.A., I didn’t think I’d ever get there. When I graduated, I stayed in Boston for three years because I figured, why make such a big move if I wasn’t going to be around? I never understood why. And then I discovered this guy, [John “Jack” Phillips], was 25 and three days old when he died.

[When I was in London,] I took a trip to his hometown and had deja vu, like I knew where everything was. So there were a lot of coincidences that kept piling up, and when I got to the tipping point where I thought “Wow, there’s something really to this,” I did a bunch of more regressions and saw his whole life. So in the book, I tell this guy’s story and intercut it with my own story as a way of explaining why I’m telling his story.

PA: [The hypnotherapist I went to] basically said [it] was a really wonderful way to deal with phobias and obsessions, and she really doesn’t believe in reincarnation per se, but she felt our subconscious gives us clues. Her attitude was that she’s not sure if it’s real or not, but she knows it’s therapeutically healthy to do.

She had me in a comfortable chair and asked me to close my eyes. She makes you focus on parts of your body and get more relaxed… In my case, she asked me to focus on physical imperfections of [my] body, and basically I started thinking of a wine colored scar that had appeared a couple of years before. All of a sudden, I was transported in my mind somewhere else and so incredibly vividly. I was on a tropical island. It looked like it was a raid gone wrong, where I was being chased back to the boats, and I looked down at my arm and saw I had very dark skin. My guy ended up getting stabbed in the leg right where my wine colored scar was in this body. And then it all disappeared.

My hypnotist asked if I wanted to go back, but I said no, that there was something else. I don’t know where that came from, but she said my subconscious must have something else to show me, and she wanted me to just go ahead and follow it. And that’s where I ended up in the dark, in the water, at night, with the looming part of Titanic’s lull over my head.

BB: Did you ever doubt yourself and what you were seeing?

PA: I would go back and forth constantly, because truthfully, I had been obsessed with the Titanic story long before the regression. When I saw the ship in the past-life regression, I was like, “Is that wish fulfillment? Is that your psyche trying to validate your obsession with Titanic by showing you, ‘Hey you were there!’” There was just a ton of that.

There was one big thing after I had been writing for a couple months, doing regressions, and getting the information I needed. I could see where the Titanic's Marconi Room, [where the wireless operators worked], was in my mind. I just knew the whole geography of the ship like the back of my hand. So I thought, ‘Oh! Let’s check out the blueprints of the Titanic. Just make sure you’re right and not wasting all this time.’ So I did check and found that what I was seeing was wrong. So I was convinced I was wrong, until I discovered that when James Cameron went back to the wreck for the ‘Ghost in the Abyss’ shoot, they found the Marconi Room was not where it was in the blueprints.

BB: You minored in creative writing while at Emerson. How did that influence the actual writing process?

PA: I would say that everything in life kind of builds on another thing. With Emerson, the creative writing courses I did take gave me experience critically thinking about writing structure. I ended up from Emerson in that kind of documentary/not-quite-reality-show type of stuff in my career, doing documentaries for History and Learning Channel. Those same concepts play in there because structure is very important. I studied structure at Emerson, but sort of got the masterclass in Hollywood.

BB: What do you recommend for other Emerson community members looking to get self-published?

PA: A professional product means an edited one. I would say that it’s very important to have a passion for the project, and then have close enough friends that will give you honest and true feedback. Then you’re miles ahead of the curve. Everything else is just learned and decisions.